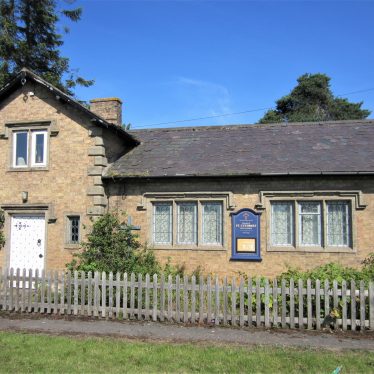 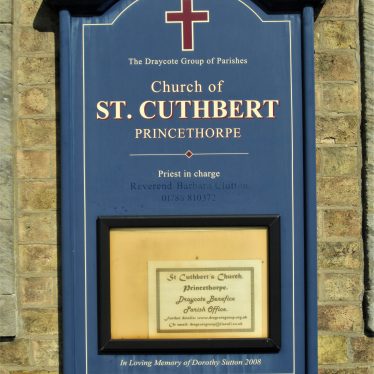 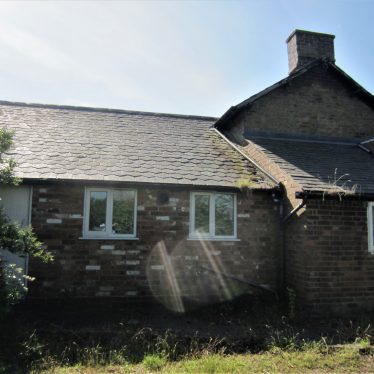 St Cuthbert’s Church stands by the Fosse Way in the small village of Princethorpe. It was consecrated for worship in 1959 and used regularly until the last service was held on 1st June 2019. The building has also been used as an office for the Draycote group of parishes. The noticeboard commemorates parishioner Dorothy Sutton.  This little Church was deconsecrated and sold in 2019.

The building was originally the Anglican elementary school in Princethorpe that was endowed in 1839. In 1896 Lucy Hassall, daughter of the headmaster at Stretton on Dunsmore school, taught at Princethorpe for the last time before moving to Frankton as the schoolmistress there. The school closed in 1900 and local children then had to go to the Roman Catholic school at Princethorpe College or the elementary school in Stretton on Dunsmore.

St Cuthbert’s has also been used as a community centre. In March 1907 a smoking concert was to be held there. In 1909, the Sunday School tea and Christmas tree event was held, when parents and children came to see the tree: ‘assisted by a few of our aged folk who were specially invited. The Prizes were given to the successful children, and every child received something from the tree. The usual games of all descriptions followed, and a merry evening was enjoyed.’1

The Sunday School struggled to keep going and in 1917 the vicar of Stretton on Dunsmore ‘wishes to thank those who are trying, under very great difficulties, to keep a small school going at Princethorpe’. 2  Village groups such as the WI and Parish Council have met there regularly.