You are here: Home>Locations>Rugby>Speight Family of Rugby, Photographers 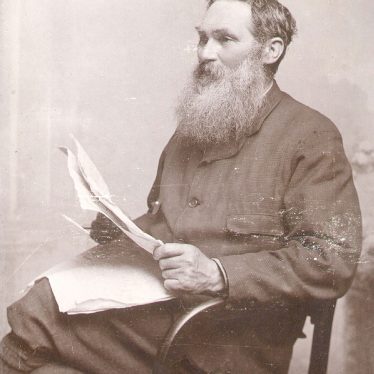 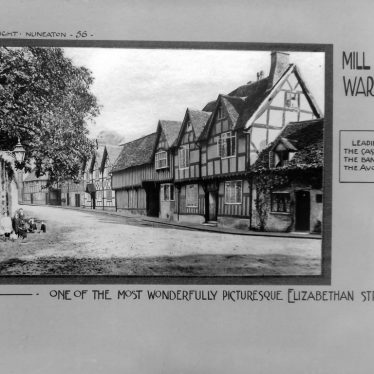 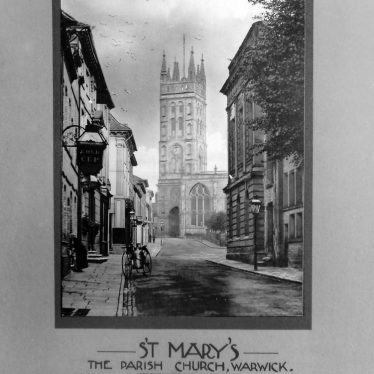 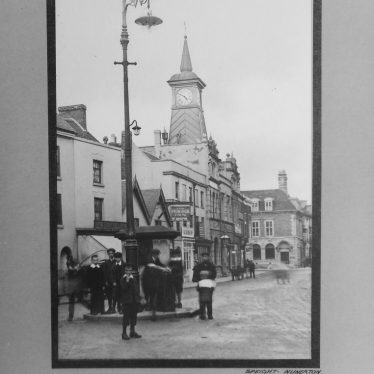 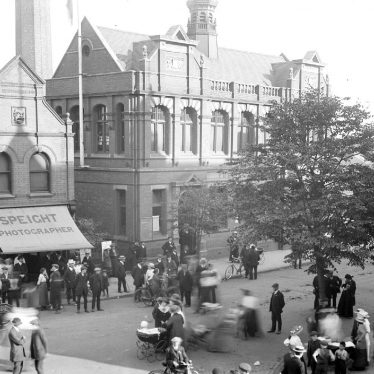 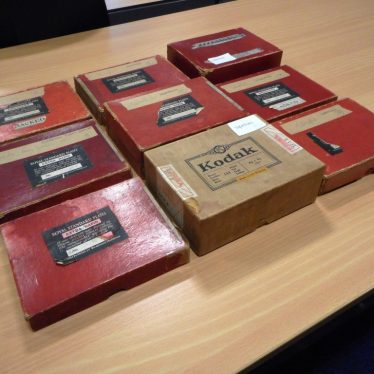 The Speights were a family of talented photographers. Edward Hall Speight (originally a Wesleyan schoolmaster) set up his photography business in Rugby around 1872. All of his six sons were to follow him in the profession and, whilst one daughter was brought up by an aunt, the other assisted Edward in his studio and later married a photographer. The sons all set up their own photography businesses rather than going into partnership with their father… or each other! Two of his sons are represented in recent accessions to Warwickshire County Record Office, James Speight and George William ‘Clare’ Speight.1

An extraordinary series of diaries dating from 1897 to 1914 documents James Speight’s first forays into his development as a professional photographer, first gaining experience in other photography studios including that of the prestigious Reutlinger in Paris (according to his journals, “photoshopping” models is nothing new. he mentions how for some photos ‘the waists [are] to be made smaller, cheek-bones cut down…’) before setting up his own business in Sutton Coldfield.

Whilst his transition from a naive youth to businessman is interesting in itself, his documentation of life at the turn of the century is fascinating. He writes about events in London to celebrate the Diamond Jubilee of Queen Victoria in 1897; seeing ‘a very interesting tapestry map of Warwickshire’ at the Birmingham Museum and Art Gallery [the Sheldon Tapestry, on loan for the gallery’s opening in September 1897]; going on ‘the new underground electric railway (commonly called the “twopenny tube”)’ in London in August 1900; visiting the Paris Exhibition in 1900; attending the Warwick Pageant in 1906; seeing the ‘stranded warship Montague’ on Lundy Island in the summer of 1906; and following the aeroplane race between Grahame White and Paulhan from London to Manchester in April 1910.

The collection also contains a series of around 100 glass plate negatives, with corresponding prints and postcards taken by Clare Speight, each with a picture and accompanying quote or short description (dated c.1900-1910). Most of these are typical images that relate to Shakespeare’s Stratford and George Eliot’s Nuneaton as well as other locations on the tourist itinerary such as Kenilworth Castle, Leamington Spa and Warwick. Perhaps this is a clue to why they were produced?

However, they do capture some of the quintessential essence of the times – a lady with a couple of milk churns strapped to a bicycle in Church Street, Warwick for example. There also seems to be a reoccurring family group on some of the images, which I would like to think are either Clare’s own family or his sister Lizzie’s family, that James mentions in his diary.