You are here: Home>Locations>Rugby>St Peter and St John's Church 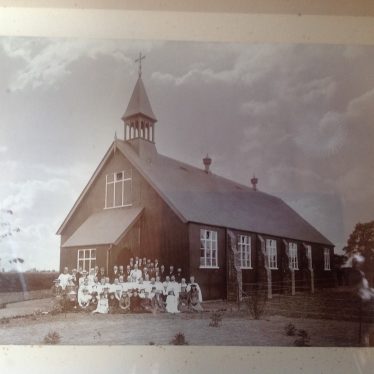 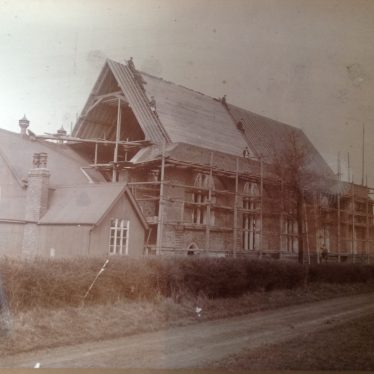 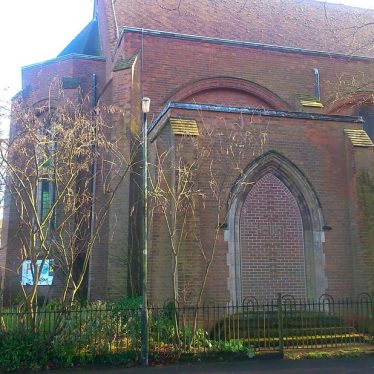 St Peter and St John’s Church in Clifton Road Rugby may be relatively modern, but it has an intriguing history. As part of a Church open day on Sat August 1st 2015 we had an exhibition of many of the old photographs, original memorabilia and documents that tell the story of St Peter’s Church Rugby (which later became St Peter and St John’s church).

From coffee house to tin church!

It is fascinating to learn that we began life as a ‘coffee house’ on Cambridge Street for railway workers, then we became the ‘tin church’ and then in 1909 our brick building was built.

World War II, links to Africa and plans for the future

We have a copy of an Armistice Day service and a receipt for our railings which were taken down and melted for the war effort for World War II. There is a detailed account of the East Window installed in the 1955 in memory of Rev Norman Sherwood Jones, the Bishop of Lagos. Currently there are plans for improvements that will include re-opening the main doorway, which was bricked up in the 1980s.