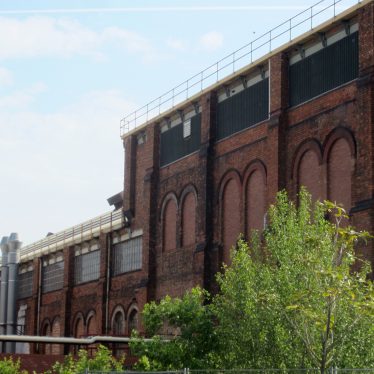 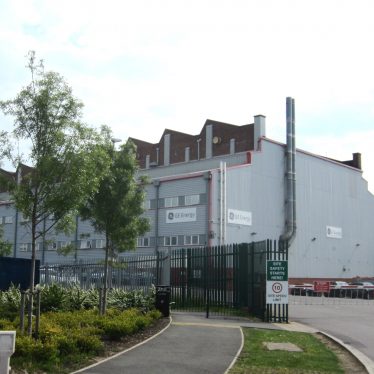 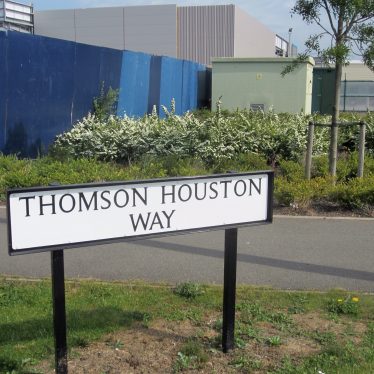 Today (2015) most of the original British Thomson-Houston (BTH) factory buildings have been demolished but a few remnants have been incorporated into GE (interestingly a descendant of GEC who used to own BTH). The site has been extensively redeveloped (and building work continues at present). It now includes houses, shops, Warwickshire College, a cinema, a Network Rail building, a civic recycling centre and a few factories.

Road names preserve our past

The main road through the site is called ‘Technology Drive’ and side roads named ‘Thomson Houston Way’ and ‘Edison Drive’ remind us of its past (BTH works in Rugby described elsewhere on this web-site).