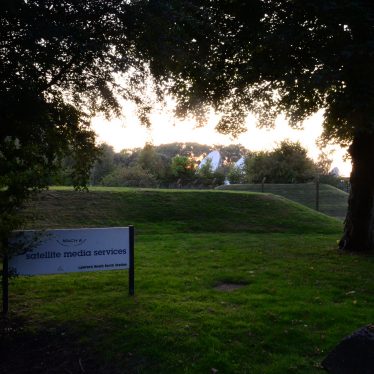 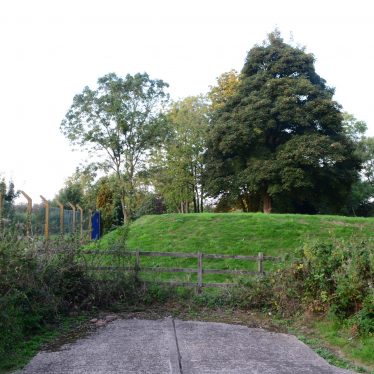 This was a very brief example of the type of exercise we practised during my time as a volunteer in the Royal Observer Corps, which at the time was an offshoot of the RAF.

Based in an underground bunker

The Royal Observer Corps was based in an underground bunker at Lawford Heath. This facility was designed to be self-sustaining in the event of an attack during the cold war. It had its own water supply and food stocks. The idea was to identify safe areas of the country for people to live after a nuclear holocaust. Every year we had to sit an exam to ensure we had received the proper training, we had to wear an issued uniform, and were given ranks akin to the RAF. I attended once a week during the evening to practise what we needed to do in the event of an emergency, such as a nuclear incident. This bunker is now a satellite communication centre and must be a very interesting place to work.