A 1900s trip down the river Avon revisited, part ten 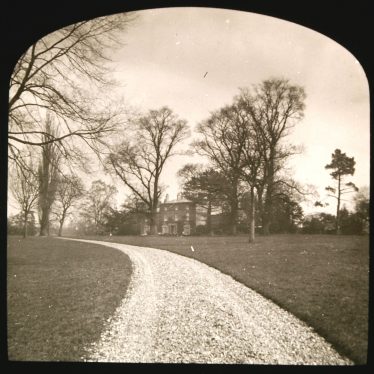 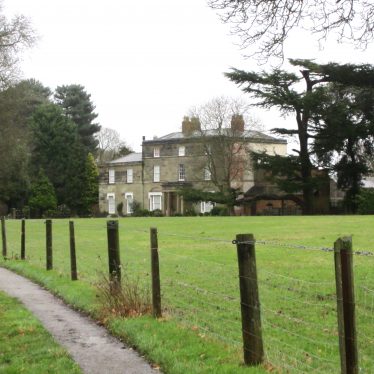 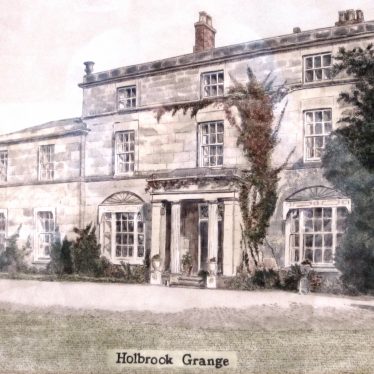 Holbrook Grange has an interesting history. The land was part of the Boughton estate and the family lived the other side of the river in Lawford Hall. This Hall was said to be haunted, and after a tragic poisoning the family decided to demolish it in the late 18th century (as described in the linked article).

John Caldecott Esq bought the estate from Sir Edward Boughton in 1793 and built the current house, Holbrook Grange, in 1803. It was subsequently extended in 1847 and is Grade II listed. A bell on the Grange roof was used to summon labourers from the fields. There used to be a boathouse down by the river Avon, and a footbrige across the river still stands. Mr and Mrs Shaw bought the estate in 1977, did the house up and sold it in 1985. The watercolour of the Grange by R. Clarke, shown above, dates from the 1980s. The current owners of the main house have added a billiard room in an extension.

The Shaws gradually renovated the coachman’s house and other outbuildings. They retained the two large walled gardens that they are restoring. In one garden a pond has been rescued: it has steep steps down into it and may possibly have been an icehouse originally.