Then and Now: Stretton on Dunsmore, Brookside

Two residents remember 45 years of life in the village. 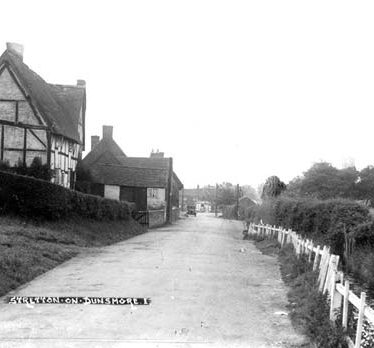 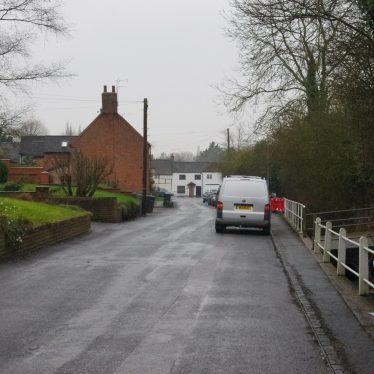 The old cottage on the left, that was old Mr. Parrott’s. I remember it being demolished, it must have been about 1969? The beams and bricks were all numbered and it was shipped off to Milton Keynes for re-building. He had a lot of cats! When the Bryant’s estate was built, part of the deal was they culveted the brook. It used to flood before and all the water would come in the houses, including the sewage!

Map marker in the right place? If not, please correct the map.
Locations
Stretton on Dunsmore (113)
Subjects
Farm Houses, Cottages and Manor Houses (821)
Author
In conversation with Benjamin Earl
Date