You are here: Home>Locations>Warwick>The Cape of Good Hope, Warwick

The Cape of Good Hope, Warwick 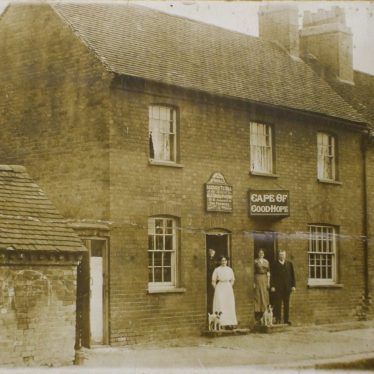 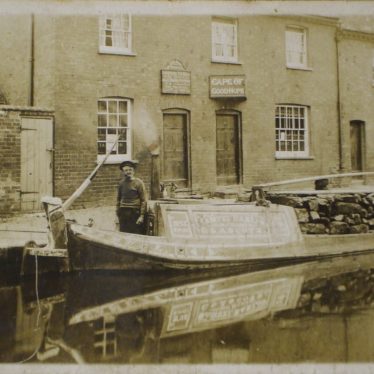 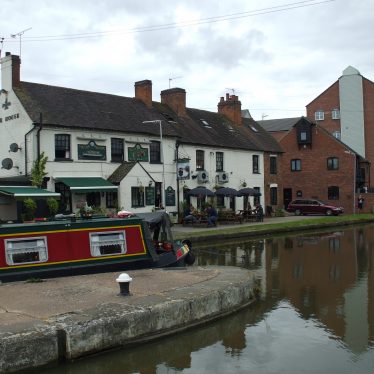 History of the pub

The Wills and Clark families were owners and later tenants of the Cape of Good Hope for a number of years. The “Cape” forms part of property bought by Thomas Young in the period of 1830-47, and was passed to the Wills family through the marriage of Thomas Young’s daughter to John Wills. Subsequently the pub was occupied by Ellen, the widow of George Wills (d. 1882), and her descendants by her second husband, but was owned by the Wills family until its sale to Flower & Co in 1932, upon which the Clarks were tenants of the pub. Among the delights on offer in the sale of 1932 from William Wills to George Clark were a tin of Oyster Crackers and seven bottles of Ginger Wine, along with a variety of different styles of glasses and a Windsor Chair. An indication as to the relative prices of the day can be seen with the cost of the lease in 1948; £45pa.

The Cape is still going strong, popular at lunchtimes with the workers at the local industrial park, and residents in the new developments of flats close by. It retains a traditional flavour with a rope maker based on-site and although no longer industrial, canal boats still pass by at regular intervals. The editor of this website can also vouch for their Scotch Eggs!