You are here: Home>Locations>Warwick>12 Coten End and Carpentry for the Warwick Estate

12 Coten End and Carpentry for the Warwick Estate 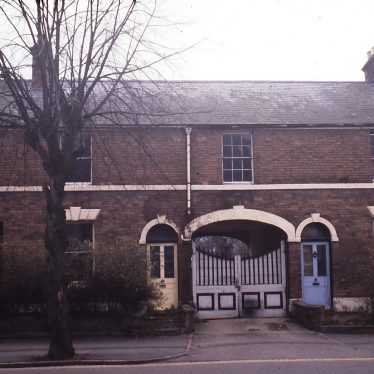 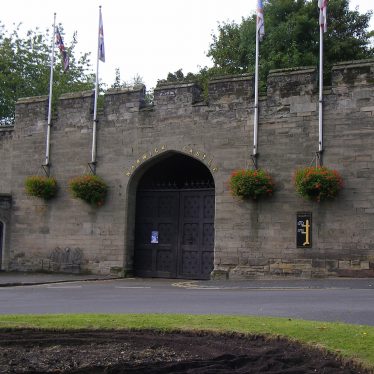 The gates at the Eastgate entrance to Warwick Castle, made by my Grandfather William Billings.
Image courtesy of Derek Billings 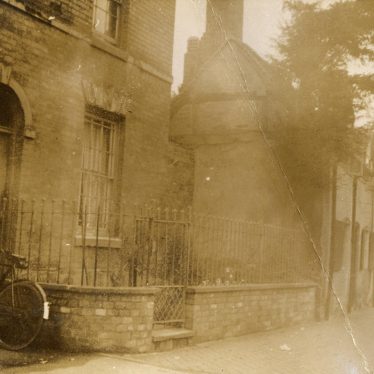 My Grandfather William Billings worked for Lord Warwick as a carpenter and had his workshop at the rear of 12 Coten End, next to the cattle market. The photo was taken in 1978 just before demolition of the building.

I am afraid I cannot tell you much about my Grandfather, I was at an age when 10 year old boys should be seen and not heard – how thing’s have changed! He had six children; two sons and four daughters. Granddad Billings was not a furniture maker, he constructed the gates at the Eastgate entrance to the castle. He also was involved in tree felling  and fencing,  and any heavy timber constructions – my father told me this. He passed away in the early 60s.

I can remember the dairy next door and the cattle market to the right of the house. Granddad’s brick built workshop was also in the garden by the cattle market, they had auctions once a week. In the older photo, it could be my Grandfather’s bike leaned up against the wall.