You are here: Home>Locations>Welford-on-Avon>Welford Mill 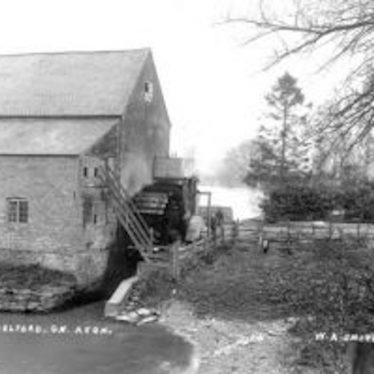 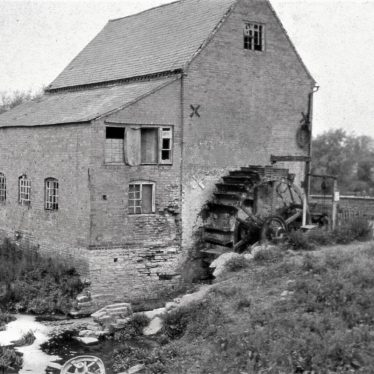 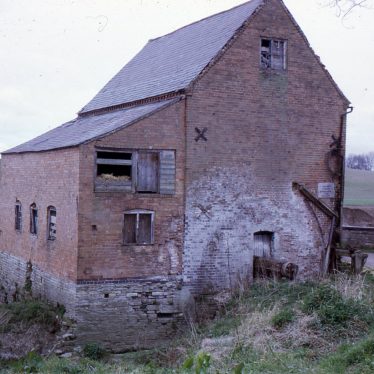 Welford Mill, a watermill which was first used during the Medieval period. It continued to be used until 1958. The watermill is situated on Mill Lane, Welford-on-Avon.

1 There was a mill at Welford in the 13th century, for it is named in grants which mention the island in the river near Binton Bridge. The island was said to be between the mills of Binton and Welford. Binton Mill later belonged to Bordesley Abbey but disappeared in the 17th century. By 1291 there were two mills at Welford and these were named again in 1609, having been granted to William Willington in 1553. The mill was operated until 1958. In 1973 it was sold for conversion into a dwelling. The mill building is of brick, three storeys high, with an extension to the rear. Its appearance has been radically changed in the course of conversion. There were two undershot waterwheels, approximately 5.4m in diameter by 1.4m wide. One of these appears to have been enclosed in a wheelhouse many years ago. Both have now been removed, together with other machinery.