Site of Medieval Church at Honiley 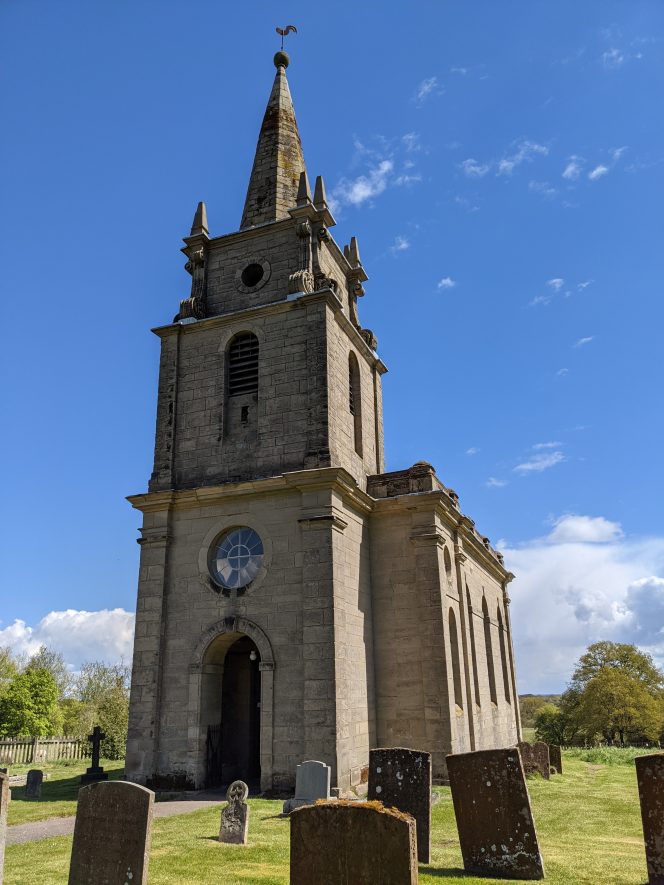 Site of Medieval Church at Honiley
Image courtesy of Gary Stocker.
Description of this historic site

The site of a Medieval church. It was replaced by another church during the Post Medieval period. The site lies 400m west of Honiley Hall.

2 The advowson of the church of Honiley was given to Richard Pecche by William Arderne. Sir John Pecche of Hampton-in-Ardene gave it in 1318 to his son Nicholas, and it descended with the manor. Dr Thomas in his edition of Dugdale (1730) inserted a long extract from an alleged court roll of 18 Henry VIII. According to this the church was founded by Simon de Montfort, Earl of Leicester. It also asserted that Honiley was an exempt peculiar. There is no supporting evidence for any peculiar jurisdiction here, or of any connection of Earl Simon with the manor.