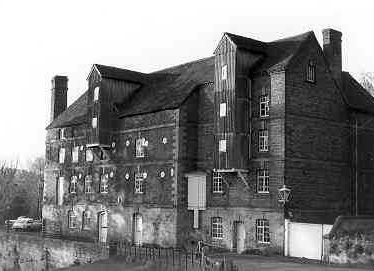 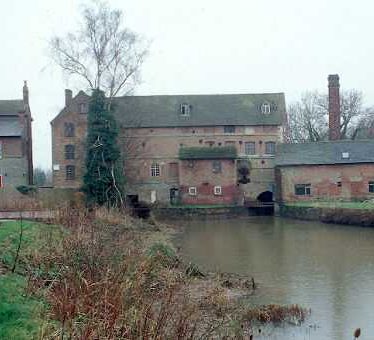 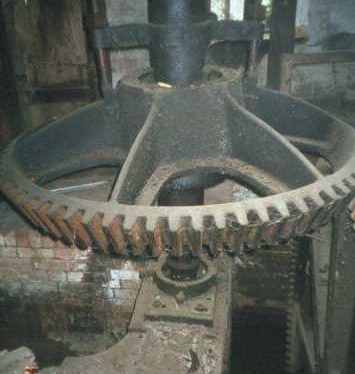 Rock Mills, the remains of a watermill, for which there is documentary evidence from the Medieval period. The present building is late 18th century when a cotton mill operated. A chimney and some machinery survive. It is 100m west of Highcroft Crescent, Leamington Spa.

1 There was a mill in 1086. It is also recorded in 1560. The present building dates from 1792 when a cotton spinning mill was built on the site. For a while nearly 100 people were employed there, but early in the 19th century part of the mill was being used for corn grinding. Information on ownership exists for the 19th and 20th centuries. The mill closed in 1961. The mill is a five storey brick building in the style of many late 18th century cotton mills. It was extended in the 19th century with an additional wing on the E end. On the W side stands the steam engine chimney, the engine itself having been removed by 1890, and an extensive range of outbuildings. The mill contains two complete sets of corn grinding machinery driven by two internal waterwheels. Both were maintained in working order until the closure of the mill.
5 Correspondence.