You are here: Home>Locations>Bearley>RAF Snitterfield 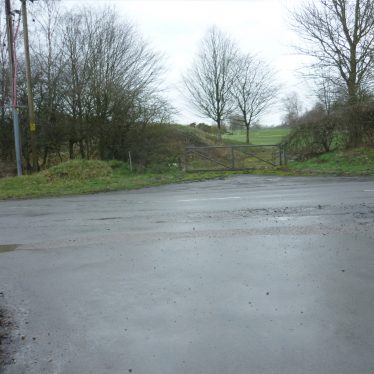 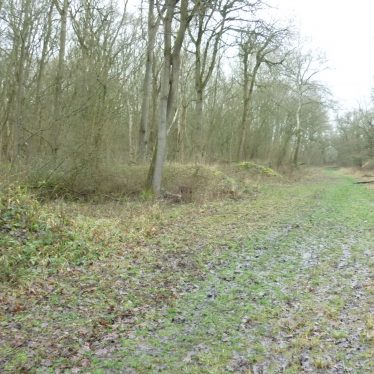 RAF Snitterfield: Part of the Bomb stores in Snitterfield Bushes
Image courtesy of William Arnold
Description of this historic site

The site of RAF Snitterfield, a Second World War airfield. It was used to train Belgian air crews and closed in 1946. The airfield site is located east of Bearley.

1 Opened as a satellite airfield to Church Lawford in 1943. Although having 40 dispersal pads, this airfield never reached its intended capacity. For a time was used to train Belgian air crews. Closed in 1946. Was used as a radio station in the 1960s. The masts were removed in the 1980s.
2 Contrary to 1, many radio masts can be seen in 1997.
3 The land was requisitioned in 1940. It is rumored that the rubble from the bombing of Coventry was used as hardcore for the construction of the airfield. The road at the top of Bearley was widended and diverted to allow access to the airfield for large vehicles. The main runway had a large dip where there had once been a pond then a hill. This made one runway unsuitable for American Bombers, the other two runways were too steep. There was a camp near St Mary’s church which housed 430 WAAF (Women’s Auxillary Air Force) and nursing personnel. The site of the airmen’s and officers’ is now the Bearley Green Development. Italian and German Prisoners of War lived in huts where the council houses are now. In July 1947 all remaining WAAF personnel were sent to the RAF base at Church Lawford. The last of the aircraft was ferried away in 1947. The buildings were taken over by people who had been made homeless by the war.
4 Snitterfield was completed and ready for occupation in early 1943. It was constructed as a standard bomber station yet during its brief 3 years as an RAF airfield was only used by a variety of small training aircraft. It had three concrete runways covered with tarmac; the main one, running north to south measured 2000 yards, with the other two at 1350 and 1250 yards respectively. It was used by Flying Training Command and later by the RAF (Belgian) Initial Training School. With its concrete runways, Snitterfield was used frequently for emergency landings. The airfield closed in 1946 and is now partly used by the Stratford-upon-Avon gliding club. Detailed information.