You are here: Home>Locations>Claverdon>Mill Mound 300m NW of Claverdon Station 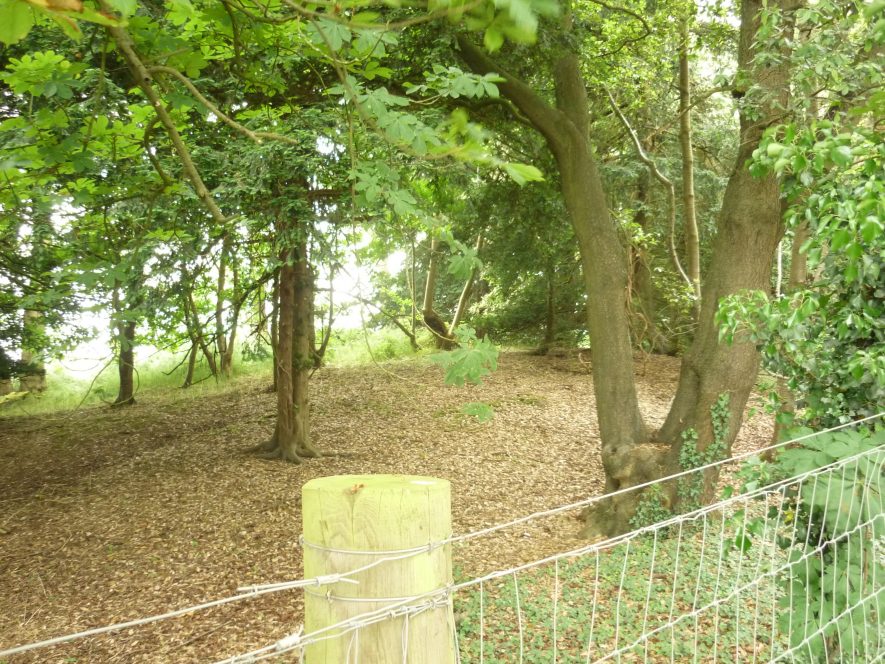 A windmill mound, still visible as an earthwork, which was the base for a windmill during the Post Medieval period. Some 18th century maps show a windmill at this location, 300m north west of Claverdon Station.

1 Maps of 1722-5 and 1793 show a windmill in approximately this location. An artificial mound, with an average height of 2.0m and an average diameter of 30m was located and surveyed. It is on top of a minor rise in the ground and is tree-covered. No trace was found of a windmill.
2 The mound is as described above.

Linkedin
More from Claverdon
More from Mills
More from Windmills, Watermills and Cornmills