You are here: Home>Locations>Southam>Medieval Building near Southam 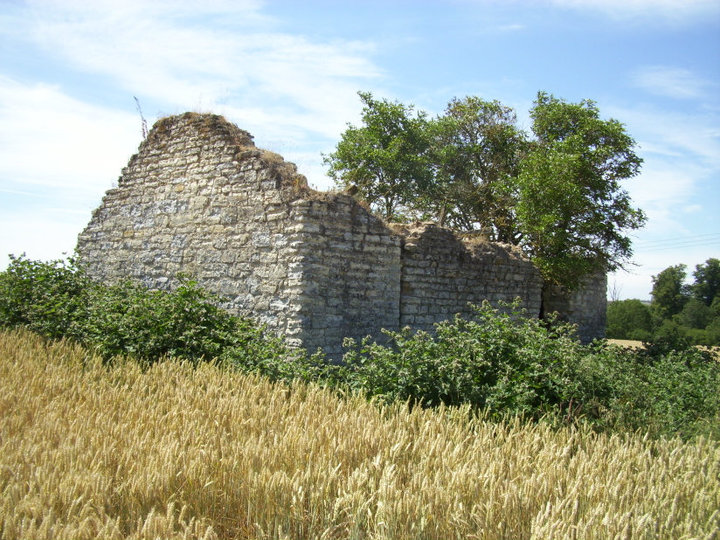 The remains of a Medieval building, which may have been a chapel. It is situated 1km west of Southam.

1 Isolated Medieval ruined building discovered by fieldworker, who considered that the windows indicate a Medieval building. It is possible it may be associated with the Deserted Medieval Village (WA 1710), at Stoneythorpe.
2 Photographs.
3 A visit in 1996 showed that the condition of the building had considerably deteriorated. A possible interpretation as a chapel was suggested.
4 Dimensions and sketch plan.