You are here: Home>Locations>Bedworth>Bedworth Cemetery, Bedworth 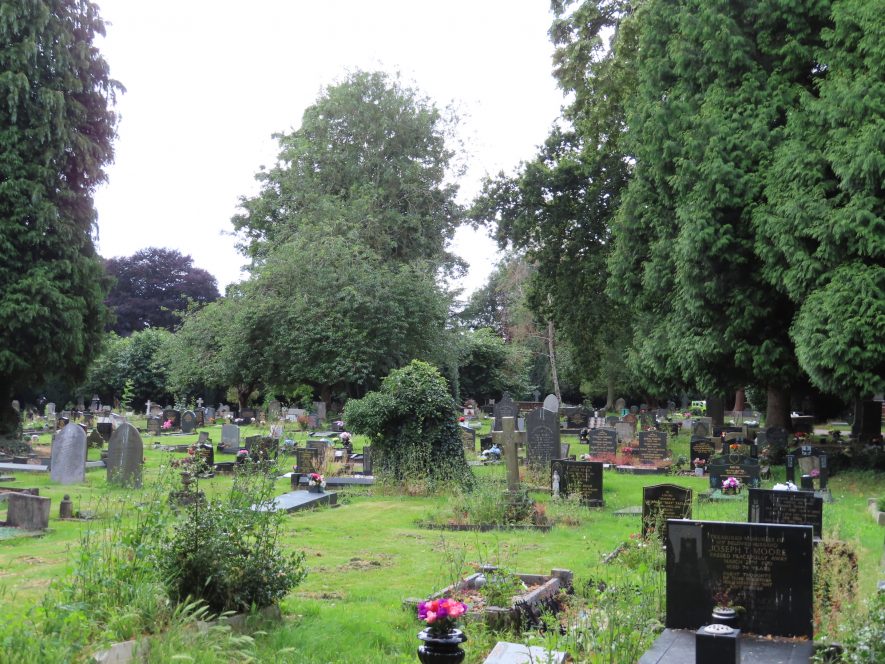 A late 19th century cemetery, included on the Register of Parks and Gardens. It is situated about 250m south west of the centre of the town of Bedworth.

1 A late 19th century cemetery laid out to the design of George Taylor of Coventry. Included on the Register of Parks and Gardens. Grade II listed.