The house that time forgot 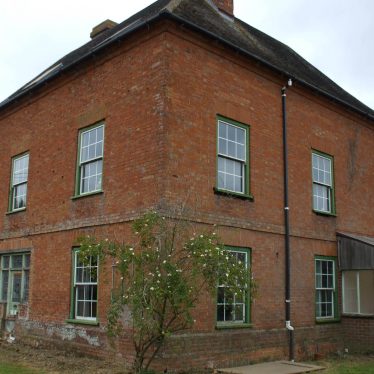 The exterior of Grange Farm.
Photo by Benjamin Earl 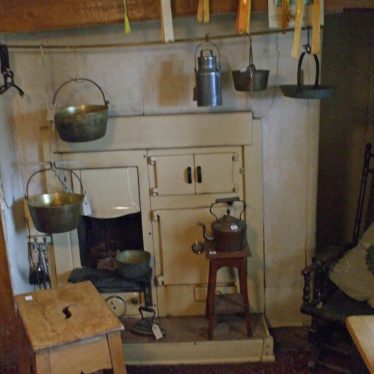 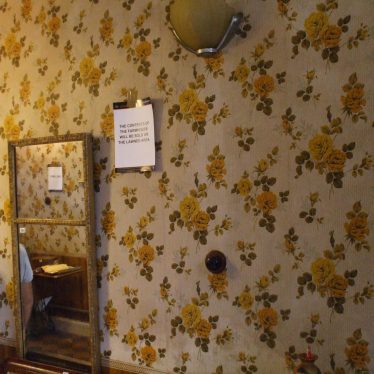 The wallpaper. Of its period, but in remarkably good condition.
Photo by Benjamin Earl 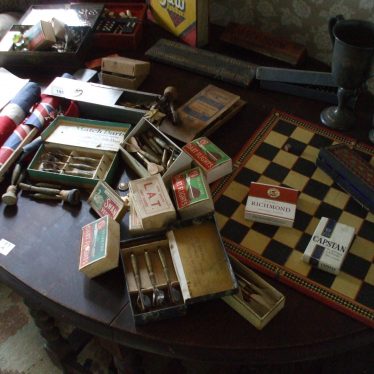 A selection of games, and darts.
Photo by Banjamin Earl 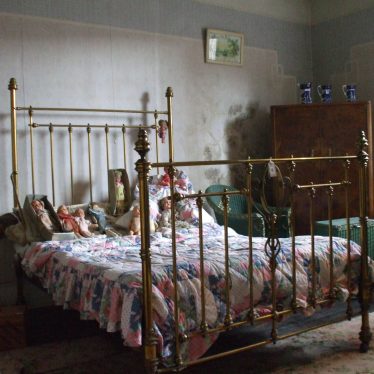 One of the bedrooms.
Photo by Benjamin Earl 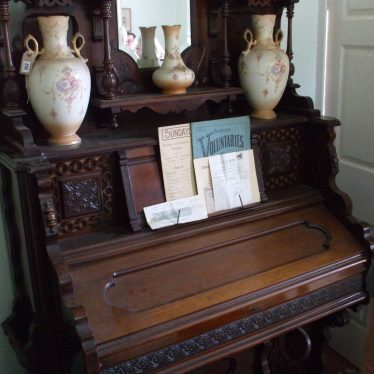 An organ.
Photo by Benjamin Earl

Pulling sharply off the A45, you go down the pathway to the farm. Bouncing over the ridge and furrow to where I am directed to park along with the others, the stabled horses look on, probably surprised as to the sudden influx of people. This is the auction preview day for Grange Farm, Ryton on Dunsmore. Coverage in the Coventry Telegraph, Daily Mail and more means the place is rather full of curious people such as me!

A house that time forgot

This coverage promised a house that time forgot, and it doesn’t disappoint. It’s a fascinating insight into a past time, and yet is remarkably well preserved. Farmed by brother and sister Jack and Audrey Newton (who’d lived there since the 1940s) the house’s contents are up for sale after Jack’s death in March, with the house itself to follow later. The presentation of the rooms is for auction purposes, so not exactly ‘as lived’ (many of the items were found in the attic) but that doesn’t take away from the aura really. Even the wallpaper is of period, and of remarkably fine condition all things considered. This is a working farm, after all.

The tables are full of curiosities, period games and period photography equipment, the window frame colours are of their time and the general ambiance is just how I’d imagine living in the 1950s to be.

People are looking, not just for things to buy, but those with mild interest too. It’s certainly captured the imagination as the house is crammed in some rooms, and an ice cream van is there to serve the curious! Midlands Today turn up and ask passers by what they think of the house. One lady is unimpressed, and doesn’t think it worth saving, while another man is keen to tell the camera crew how it’s history around him, he loved it. That said, he wouldn’t want to live there…

What do you think?

I certainly love it. It’s the everyday, a place of life and a place that offers an insight into ways of life that slowly slip away. I’d love to know what others think, though. One thing’s for sure, I hope the contents (and the house itself) go to a good home.

If you’re intending to buy anything tomorrow, let me know if you got it, and why you wanted it!