You are here: Home>Locations>Snitterfield>A Splash of Autumn Colour at Warwick Racecourse

A Splash of Autumn Colour at Warwick Racecourse 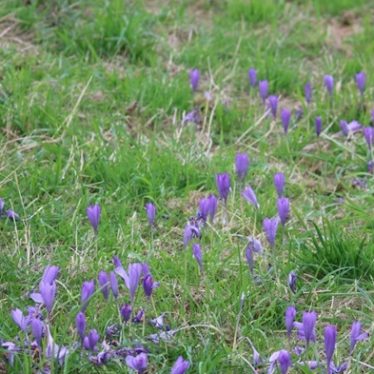 A closer view of the Autumn Crocus.
Image courtesy of Mark Smith 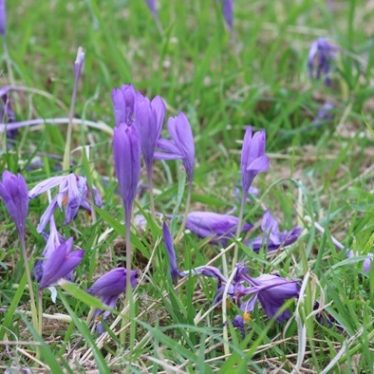 The Autumn Crocus in all its glory.
Image courtesy of Mark Smith 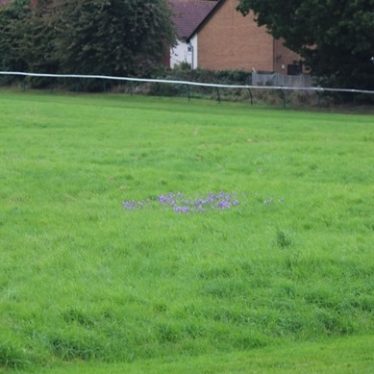 A sprinkling of Autumn Crocus on Warwick Racecourse.
Image courtesy of Mark Smith

Warwick Racecourse is home to an interesting species of plant that flowers unusually in the autumn rather than the spring.

The Meadow Saffron (Colchium autumnale, also called the Autumn Crocus) is a small delicate purple flower with bright orange stamens. Although named as a crocus the flower is in fact a type of lily in the Iridaceae family.

Unlike other bulbs or flowers this species grows only leaves in the spring from its bulb, these disappear and then in the autumn a single shoot with a flower appears. The plant thrives in damp meadows and open woods on rich soils. They can be seen each October in patches along some of the rough grassland closer to the Sainsbury’s entrance to the racecourse.

The Autumn Crocus is not especially rare and is native to central and southern Britain and across South-Western Europe.  Anecdotally it was said that these plants were brought to Warwick by the crusaders who brought back the crocus as a source of Saffron.1

In fact the Autumn Crocus, although superficially similar in appearance is toxic. It contains the poisonous compound colchicine which is present in all their tissues. Colchicine, although toxic, had been used to treat gout and the Mediterranean Fever; synthetic analogues of the chemical are being used in cancer treatments in the present day.

Pockets of Meadow Saffron can be found across the county, but especially at Warwick Racecourse and Snitterfield Bushes.

1 Saffron comes from the true crocus Crocus sativus and is a native plant of south-west Asia where its pollen and stamens make a fine spice. Saffron is used widely in cooking and just 450g of the spice requires 50,000 – 70,000 flowers to extract.