You are here: Home>Locations>Rugby>Rupert Brooke 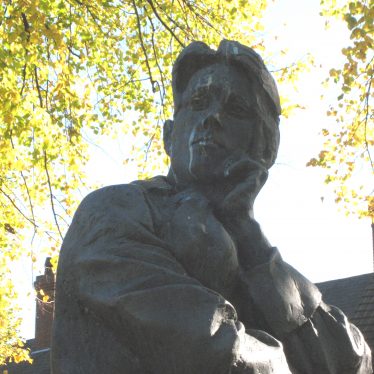 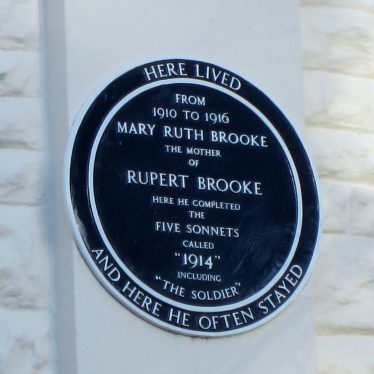 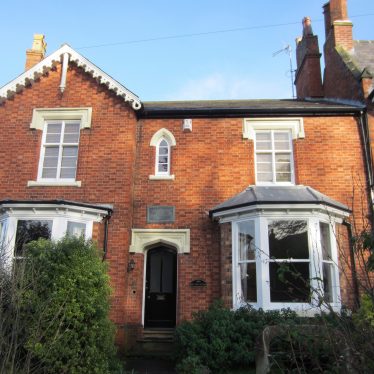 Rupert Brooke’s father William was a teacher at Rugby School who ran his home, 5 Hillmorton Road, as a boarding house for boys from the school. This is where Rupert was born in 1887; he attended Rugby School and did well there. He went on to King’s College Cambridge, living for a time at the Vicarage in Grantchester. He became a fellow of King’s and then volunteered to fight in the First World War. His war poems were patriotic and have become enduringly popular. He died of septicaemia in 1915, en route to Gallipoli, and is buried on the Greek island of Skyros.

A plaque marks the poet’s birthplace in Hillmorton Road. There is also an information board and an inspiring  statue of Rupert Brooke in the little triangular park by Regent Place.