You are here: Home>Locations>Warwick>Jeremy Bentham Visits Warwick Castle: Part One 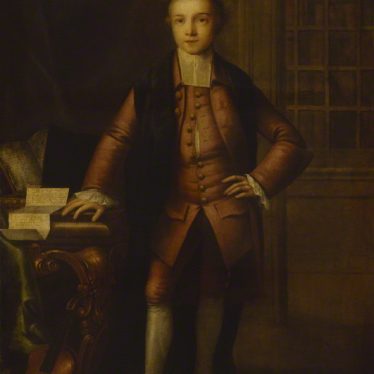 Portrait of Jeremy Bentham by Studio of Thomas Frye, oil on canvas, dated 1760.
Image courtesy of the National Portrait Gallery. 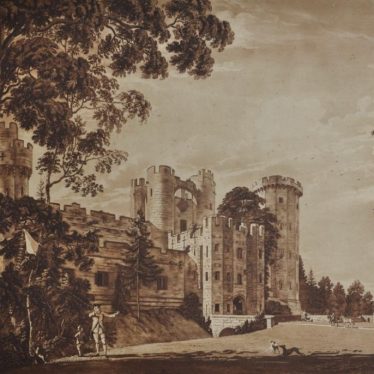 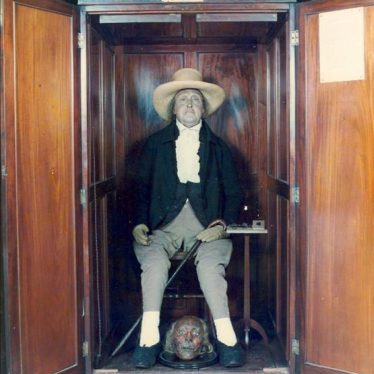 By the principle of utility is meant that principle which approves or disapproves of every action whatsoever, according to the tendency it appears to have to augment or diminish the happiness of the party whose interest is in question: or, what is the same thing in other words to promote or to oppose that happiness.

This text is a quote from one of the most important and influential books of philosophy written during the enlightenment. Entitled An Introduction to the Principles of Morals and Legislation (1789), this text is one of the founding documents of utilitarianism. To simplify, the best action is that which results in the greatest utility, and benefits the greatest number of people. This school of thought is as powerful today as in any previous age, and still shapes the currents of modern political and social discourse.

The originator of this particular piece of writing is none other than philosopher and social reformer Jeremy Bentham (1747-1832). Born to a family of London attorneys, Bentham was a child prodigy and could read and write Latin from a very early age. Not only was he involved in moral philosophy throughout his adult life, he also took an active part in communicating with radical philosophers and leaders of the French Revolution, as well as rebutting the views of those behind the American Wars of Independence.

Coinciding with this month’s LGBT history month, Bentham was also one of the earliest advocates of the decriminalisation of homosexuality. Although his pamphlet entitled ‘Offences against one’s self’ (c.1785) was not published during his lifetime, it is a remarkably forward thinking document for its time.

I was delighted to discover recently, through the use of the Electronic Enlightenment database, that Jeremy Bentham visited Warwick Castle at least twice. His connection with Lord and Lady Warwick was through his patron the Earl of Shelburne, whose wife was a relation of Henrietta Vernon, 2nd Countess of Warwick.1 I will write about his visits in part two.

1 Bentham’s letters indicate that Lady Warwick was often in the company of the Shelburnes at their residence at Bowood House, Wiltshire. Lord Shelburne, later 1st Marquess of Landsdowne, was Prime Minister between 1782-3 and negotiator of Peace during the Wars of American Independence.