You are here: Home>Locations>Stretton under Fosse>Sir Thomas Malory, the Man Behind the Arthurian Myth

Sir Thomas Malory, the Man Behind the Arthurian Myth 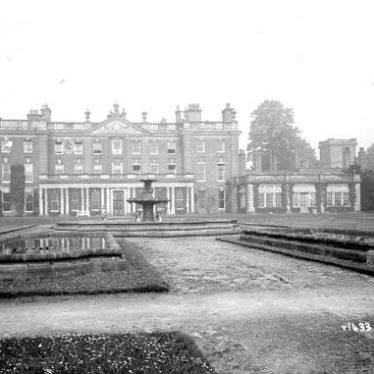 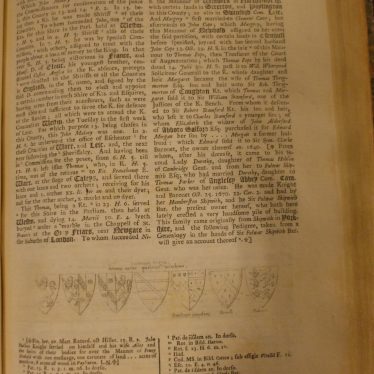 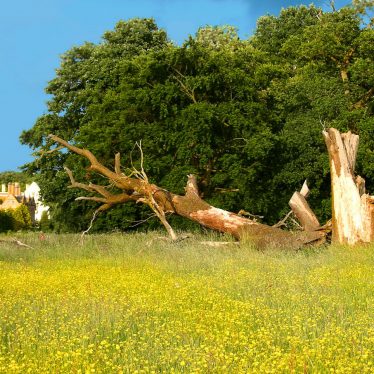 Think of King Arthur and certain images come to mind; jousting, the Lady of the Lake, the Launcelot, Guinevere, Arthur love triangle to name but three,. Think of places, and people are likely to think of the wild, unearthly castle at Tintagel, St. Michael’s Mount, or even Roman Caerleon.

Few people know of the key role that Warwickshire plays in this image of a chivalric, noble Once and Future King however.

Thomas Malory was author of the Morte Darthur, published by Caxton in 1485 and now seen as a classic of English Literature. Who Malory was, however, a ‘knight prisoner’, remained open to debate. Who had written this classic tale of honour, betrayal, love and lust?

The likes of P.J.C. Field and Christina Hardyment point to Thomas Malory as being the Thomas Malory of Newbold Revel, Warwickshire. Convicted for among other things ambushing the Duke of Buckingham in Coombe Abbey, cattle rustling at Cosford, extortion in Monks Kirby, and rape in Coventry, this was not knightly behaviour as we know it! But caught up in the political uncertainty of the time both Malory’s life in Warwickshire, and the text he is most famous for, offer an intriguing insight into the past.

Linkedin
More from Folklore and Myth
More from Writers and Authors