You are here: Home>Locations>Brinklow>Brinklow Castle 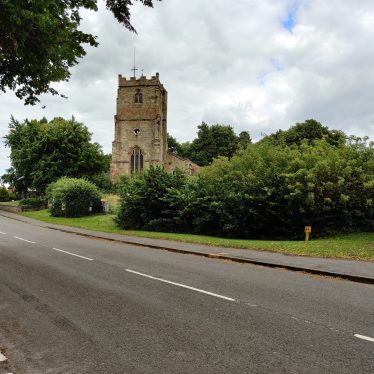 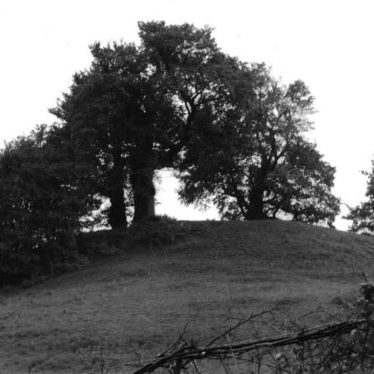 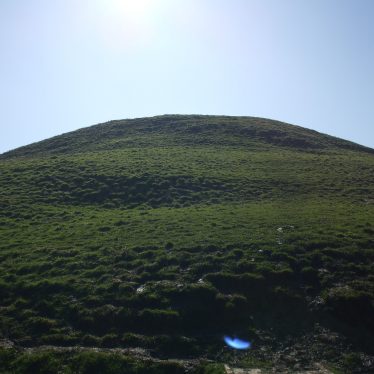 Brinklow Castle is a motte and bailey castle dating from Norman times, although Chatwin suggests that the Normans could have used a mound already in situ.

Situated on the Fosse Way, and halfway between Warwick and Leicester,  the castle was probably of great strategic importance. However, it was not long afterwards that its status as a castle soon diminished.

Visiting as a Schoolboy 30 Years Ago

I distinctly remember the teacher telling us how the keep was built on a motte, the mound in front of us, to make it difficult for the attackers to take control. She then told us to run up the motte to prove how difficult it was which we did… and then wondered what the fuss was about when we reached the top! Ah, the energy of youth…

Funny what things you remember, isn’t it? But that’s stuck with me. At the time, to me, it was just a hill, hidden away. I see the trees have gone from the top of the mound nowadays.