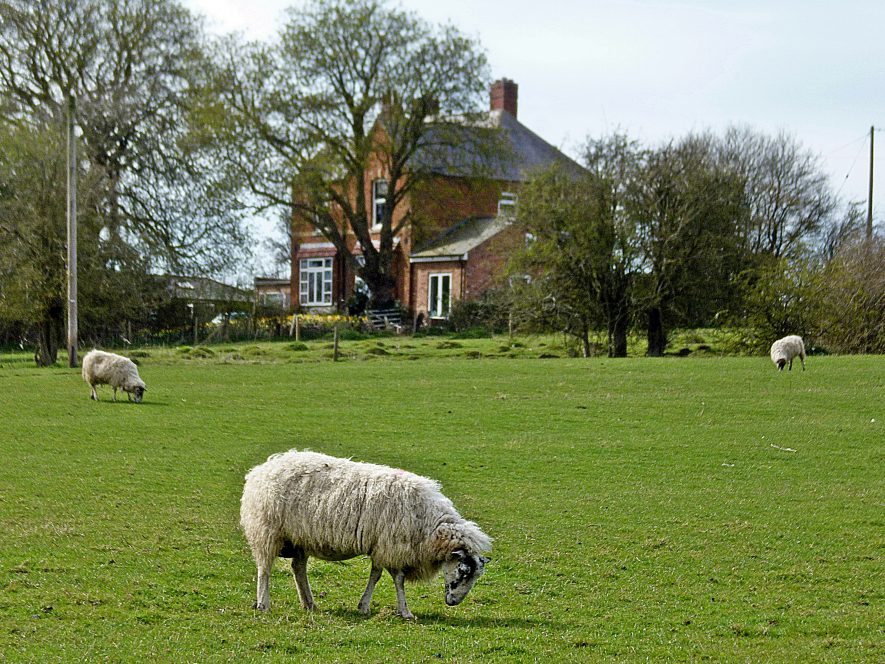 The possible site of a Medieval vicarage. The site is that of the present vicarage, which was built during the Imperial period. It is situated 400m south west of Wolfhampcote.

1 The vicarage was rebuilt by 1625, it is not known if it occupied the same site.
2 What is now called the vicarage dates to the end of the 19th century. It is red brick with a slate roof.