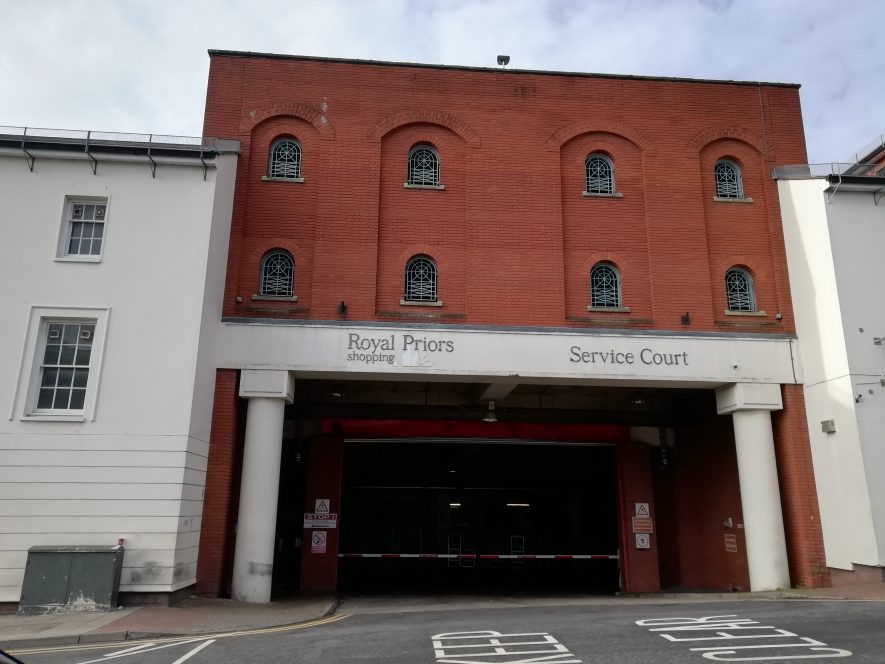 The site of a Salvation Army Citadel built in the Imperial period and demolished in 1985. It was located on Park Street, Leamington Spa.