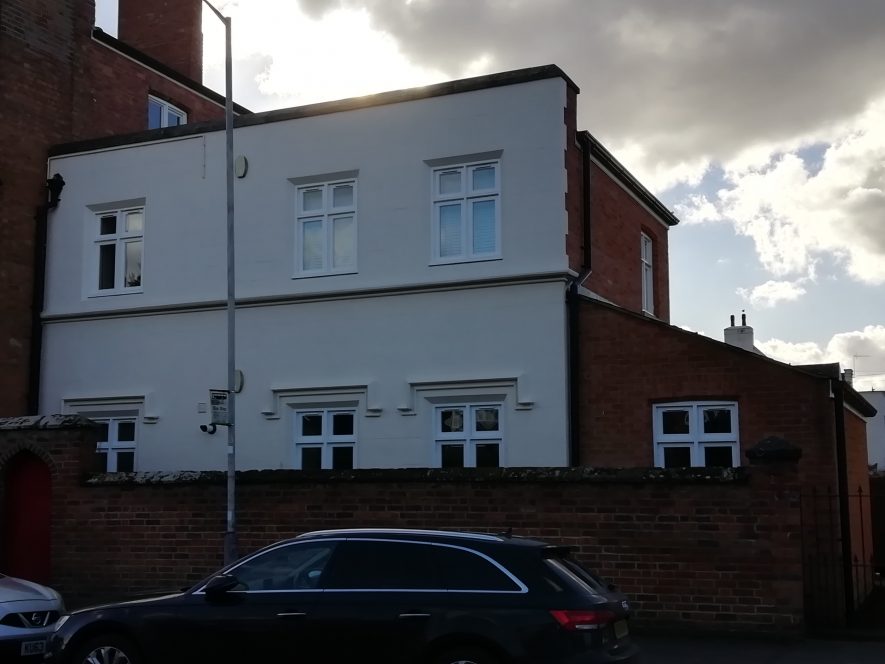 The site of a brewery which was in use during the Imperial period, it was known as Brewers' Stores, and the building has recently been rendered. It stands on Russell Street, Leamington Spa.

1 Brewers’ Stores. A vaguely classical two-storey quadrangle building dating from the mid 19th century. The stucco over brick has recently been rendered with the loss of the inscription. The complex may have been a livery stable when Leamington was at its height of popularity as a spa.

Linkedin
More from Leamington Spa
More from Breweries and Malthouses