You are here: Home>Locations>Leamington Spa>Site of 19th century Kiln at Priory Terrace 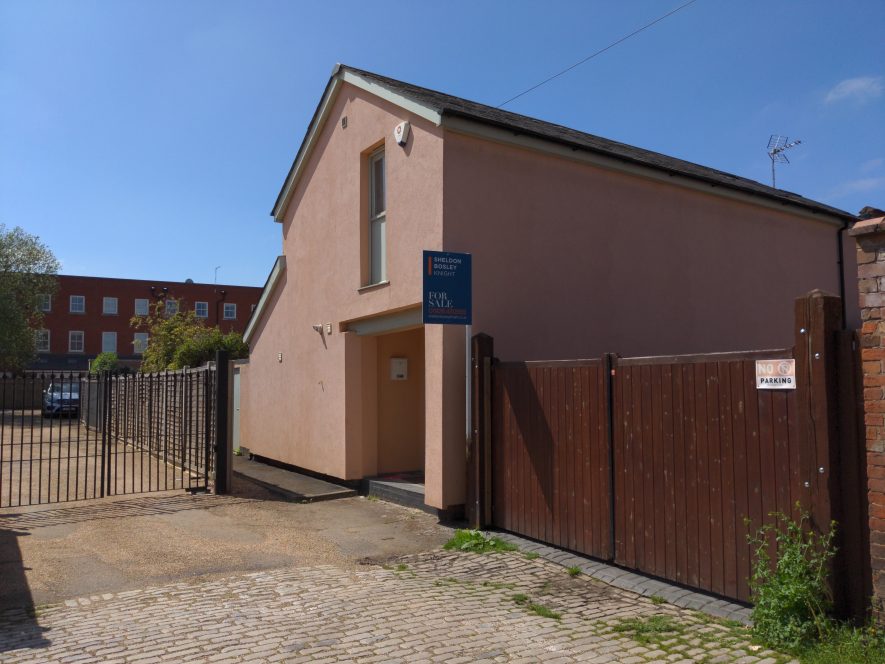 A brick lined pit, possibly a 19th century kiln, was found and excavated during building work. It was situated at Clinton Street, Leamington Spa.

1 During building operations a brick-lined circular pit with domed top was found and excavated in 1976. It was built of ?19th century brick and lined with blackened ?clay rendering and was dug into keuper sandstone and there was much burning around the opening at the top. It was filled in during building work.
2 The site is now occupied by Leamington Post Office.