You are here: Home>Locations>Ufton>Remains of Med settlement, E of Harbury Lane 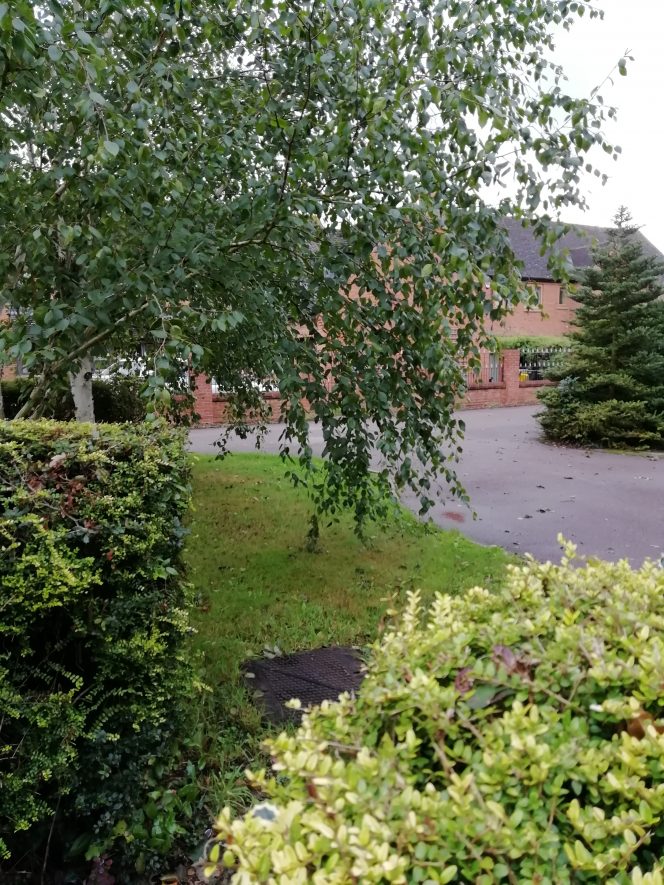 Site of Medieval settlement in Ufton, 2020.
Image courtesy of Gary Stocker
Description of this historic site

Archaeological investigation revealed the remains of buildings and ridge and furrow dating to the Medieval period. The site is located 500m south of the church, Ufton.

1 Cotswold Archaeological Trust (CAT) was commissioned to undertake an archaeological evaluation on land to the E of Harbury Lane, Ufton. The evaluation indicated that Medieval and Post Medieval deposits, comprising wall footings, demolition debris, a linear ditch and extant ridge and furrow, survive across the study area.
2 Excavations were carried out in November-December 1996 and May 1997 on the same site. The site covered parts of two later Medieval plots within the village on the east side of the main north-south street. The earliest Medieval occupation dated to the 12th century and consisted of a number of enclosure ditches, probably associated with a timber building c8-10m long, marked by a line of postholes. The area was rearranged, probably in the 13th century, and a house with stone footings was built at right angles to Harbury Lane, probably with an outbuilding to its south. The site remained in occupation until the early 15th century.