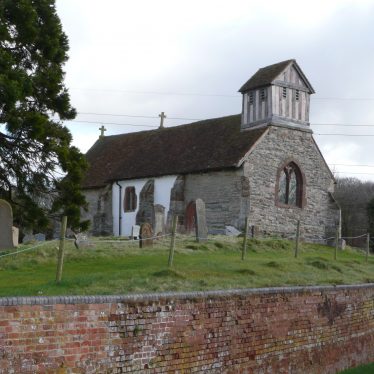 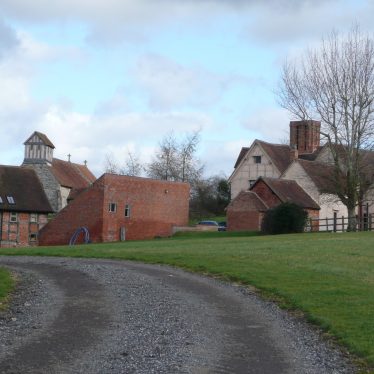 1 A small building consisting of a chancel, nave and S porch. It stands on a mound with a steep bank to S. It dates from the end of 13th century, but the E wall may have been rebuilt and the W end of the nave extended in 15th century. The S porch and tiled roof and bell-turret are of about 1600. The church is first recorded in 1253.
3 Situated on a natural bluff of Arden Sandstone. Details of the stone work may suggest an earlier origin for the church than the 13th century. It is recorded that the church was surrendered to the Bishop by its rector in 1292 as derelict. There are unsubstantiated reports of ‘Roman foundations’ seen beneath the church by the stonemason during repairs some years ago.
4 Listing description.
5 Plan of the church.
6 Photograph of the church.

Linkedin
More from Morton Bagot
More from Chapels and Churches