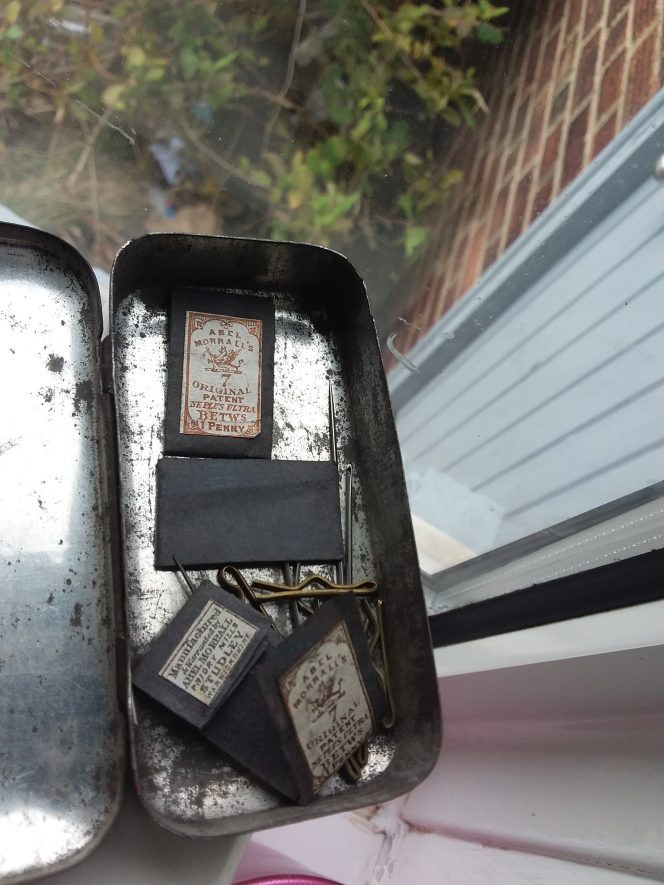 Green Lane Needle Mill, the remains of a watermill built in the Imperial period and used for the small scale manufacture of needles. It has been converted into an inn, and is sited at the intersection of Green Lane and Redditch Road.

1 The Griffin Inn is said to be the original premises of Abel Morrell, needlemaker. Much of the early 19th century building has been destroyed but one corner remains. It is brick-built with a Welshslate roof. The mill seems originally to have been water-driven and a series of leats can be traced to the SW. In addition the tithe award map of 1848 shows two large pools to the NE of the mill.
2 Plan.
367The Griffin Inn was formerly an odd assemblage of 5 or possibly 6 buildings situated in an island at the centre of a triangle formed by the junction of Green Lane and Studley and Redditch roads. Some or all of this odd assortment was utilised as a public house, styled `The Griffin Inn’, and kept during the greater part of the C19 by 2 needlemakers called Abel Morrall. The needlemaking business here was probably on a small scale, in no more than 2 rooms, most likely just one.
4 Photos.
5 Sketches.

email
More from Studley
More from Building
More from Industrial Buildings including Mills (General)
More from Windmills, Watermills and Cornmills