You are here: Home>Locations>Lapworth>Church of St Giles, Packwood 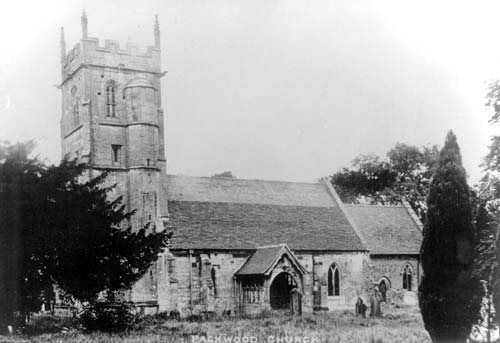 The Church of St Giles which was originally built during the Medievel period. Alterations were made to the building in subsequent years. It is situated due east of Packwood Hall.

email
More from Lapworth
More from Chapels and Churches