You are here: Home>Locations>Kenilworth>Edward Pratt of the Warwickshire Regiment

Edward Pratt of the Warwickshire Regiment 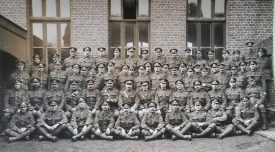 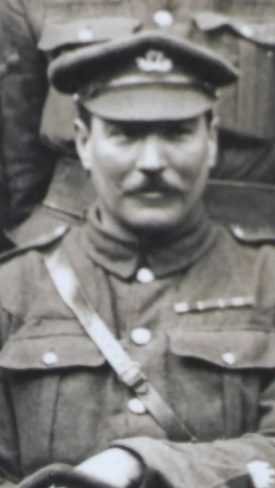 RSM E.J Pratt (my Great Uncle) was born in Stoneleigh in 1875, his parents were Thomas Edwin Pratt and Ann Lee. Edward joined the 1st Battalion Royal Warwickshire Regiment in 1892 whilst living in East Chase Kenilworth. His brother was my Great Grandfather who told his son (my Grandfather) that as children they played in the castle grounds.

Edward fought in the Sudan War in 1898 at Atbara and Omdurman, and he was promoted to Sergeant. By the end of his 21 years with the Warwicks he was a Colour Sergeant, and whilst in the army his family moved to Lower Ladyes Hills, and later to New Street.

Edward married Ellen Baylis, a School Teacher, at St John’s, and they moved to Foleshill.

At the start of World War One, Edward re-joined the Warwicks as a Company Sergeant. He fought in the Somme and lost his life September 20th 1917 at the 3rd Battle Of Ypres. He is buried at Bus House Cemetery, Belgium, and is remembered on the Kenilworth War Memorial.