You are here: Home>Locations>Arlescote>Then and Now: Elms in Warwickshire

Then and Now: Elms in Warwickshire 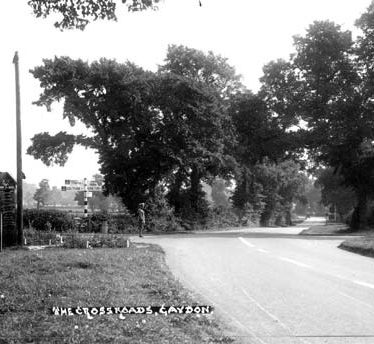 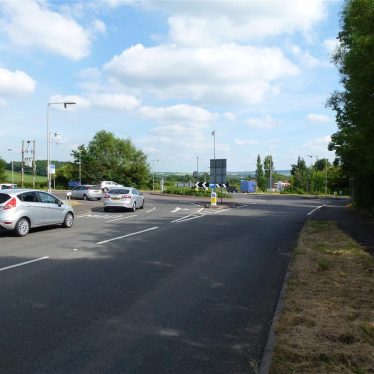 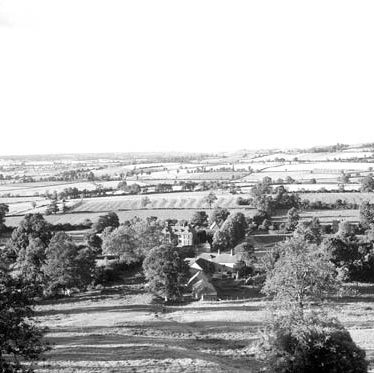 The view from Edge Hill looking down on Arlescote. 1954. Many elms on the horizon.
Warwickshire County Record Office reference PH(N) 600/514/1 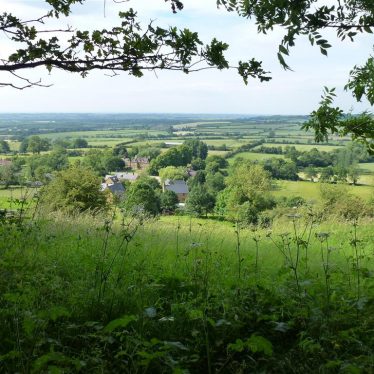 The view from Edge Hill looking down on Arlescote. 2014. Still wooded.
Photograph reproduced by kind permission of Robert Pitt. 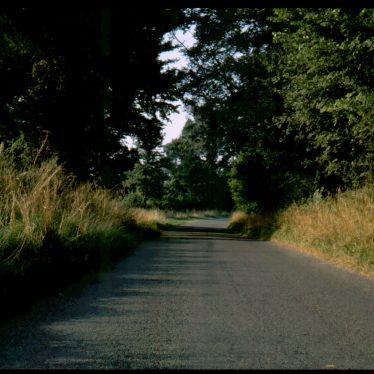 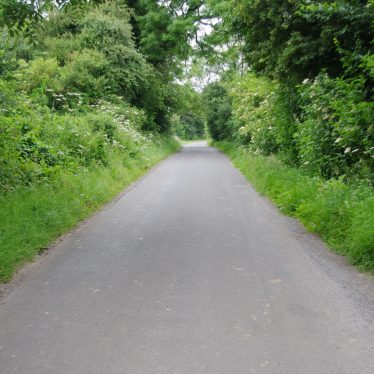 Elms in Warwickshire were a common sight before the 1970s. Indeed, the English elm hedgerow trees were termed the Warwickshire Weed. Tall and distinctive trees, the timber was often used as a substitute for oak, and was used for among other things chairs and coffins. Dutch elm disease almost entirely wiped elms off the Warwickshire map in the 1970s, and savagely changed the landscape in places.

What is reassuring is that some 40 years later, other trees such as ash have taken the elms’ place. Leafy Warwickshire may have gained its name in part thanks to the elms, but its name can still be justified, even if there are present-day threats such as ash dieback!

It is however reassuring to see that in the modern age, the county of Warwickshire still maintains its greenery.