You are here: Home>Locations>Rugby>Lincoln House School 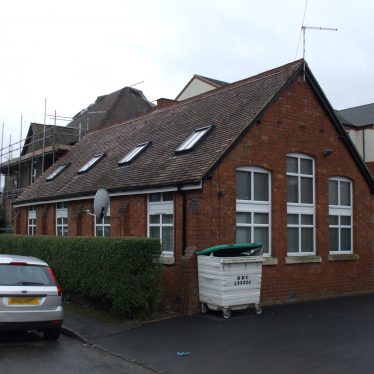 The Lincoln House School building still survives, as it is in 2016.
Photo by Benjamin Earl 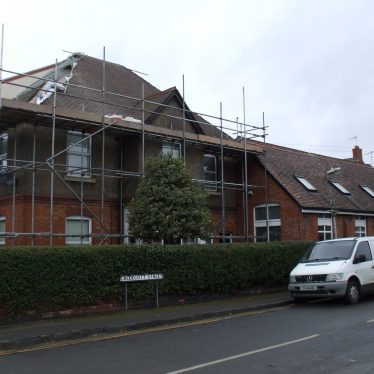 The house where the head teachers lived, as it is in 2016.
Photo by Benjamin Earl

Lincoln House School was on the corner of Caldecott Street, it comes into Hillmorton Road. Tebbs now own it, they built a nursery there years ago and took over the school part. Those buildings are still up. the house on the corner is where the head teacher lived, the building at the back is modified, but is still there.

I went to Lincoln house School, I don’t think I was quite five when I went there, and I left at ten. My mother suddenly took me away, thinking I’d get through the 11 plus (having been told I was 11 plus material, so she took me away to learn more) but I didn’t, we learned Latin at Lincoln House.

There were only about 25 pupils there, it was a fee paying school. It was very strict. It was small and you knew everybody, I enjoyed going there. It was a good time. People don’t even realise it was there. Teachers included Mrs Robinson, Miss Buckley (who ran it with Miss Connie). Miss Buckley and Miss Connie lived in the house on the corner. Miss Lock lived in one of the big houses nearby. She was very nice.

They had a dead stag’s head up in the school, I used to be appalled at that, even then!