You are here: Home>Locations>Leamington Spa>Juliette Gordon Low: Her Early Life and Leamington Connections 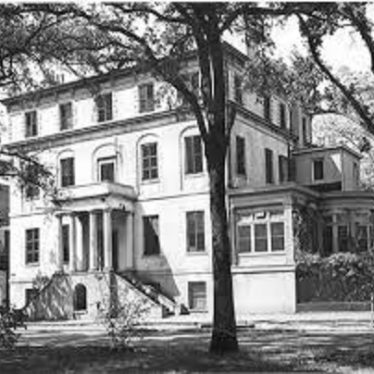 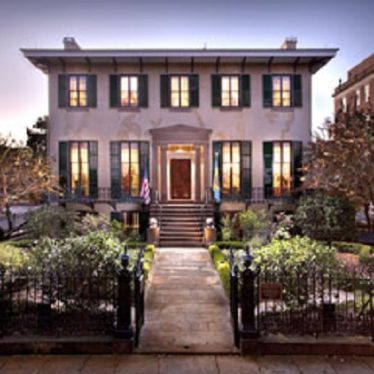 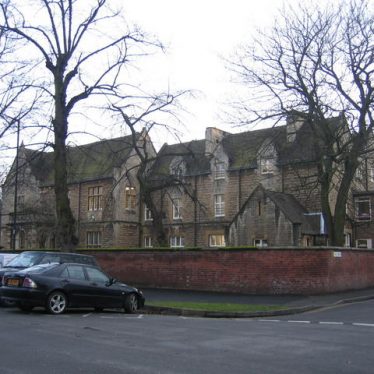 It may seem curious to discover that the woman who eventually founded the Girl Scouts of the United States of America spent a good portion of her life in Wellesbourne. However, examining Juliette Gordon Low’s upbringing and ties to England will explain how Warwickshire became a part of her life.

At the dawn of the American Civil War, Juliette Magill Kinzie Gordon was born in Savannah, Georgia, on October 31, 1860. Her mother, Eleanor “Nellie” Lytle Kinzie, was from a prominent family that helped to establish Chicago, while her father, William “Willie” Washington Gordon II, was part of a notable family from Savannah, Georgia. Soon after her birth, Juliette’s uncle made the comment, “I’ll bet she’s going to be a Daisy.” From that time on, she was known to her family as Daisy.

Although the Civil War caused much upheaval for the Gordons, their status and connections did help to protect the young family to some extent. As an officer in the Confederacy, Willie Gordon could have his wife and family with him as he took on various assignments. However, he eventually ordered his wife back to Savannah when the war became more dangerous. At first, Savannah was not affected greatly by the war, but this did not last. Eventually Union troops, headed by General William T. Sherman, occupied the city. General Sherman was a longtime friend of the Kinzie family. He arranged for Nellie to have safe passage to take her three young daughters to Illinois, where they stayed with her parents for the remainder of the war.

Once the Civil War ended, it became safe for Nellie and the girls to return to Savannah, making it possible to be reunited with Willie. There were still many hardships to bear as the family tried to recover from the ravages of war. Willie had to rebuild his cotton mercantile business which struggled for quite some time. But Willie was determined to regain the pre-war prosperity his family had enjoyed. With diligent work, he experienced financial success, and the Gordon family could again live a very comfortable life.

A family of well educated women

Nellie came from a family of well educated women, and she expected the same for her daughters. Early on, Daisy was learning to read and write in the home of a local teacher. At the age of twelve, she was sent to a boarding school in New Jersey. A year later, she attended the Virginia Female Institute, and afterwards, Edgehill School, also in Virginia. She studied such subjects as mathematics, English grammar, spelling, French, piano, and drawing. Daisy was quite artistic, so she enjoyed drawing the most. Her studies concluded at a finishing school in New York City where she learned how to dance, curtsy, and sit properly, the important skills of the day for members of polite society. In this era, it was understood that an elite Southern girl was being educated to take her place in society and to be a good wife, not to espouse a profession.

William “Willy” Mackay Low came into Daisy’s life just when she needed someone the most. Her sister Alice had died of scarlet fever in 1880, and Daisy was grieving deeply over the loss. Willy had been in England for some time, studying at Oxford, but had come to Savannah for the summer to stay with family and friends. He was the son of Andrew Low, an immigrant from Scotland, who became the wealthiest cotton merchant in Savannah.

Andrew had built a large house on Lafayette Square just a few minutes’ walk from the Gordon home. In 1864, when Willy was just four years old, his mother passed away. Andrew decided to move the family to the Warwickshire town of Royal Leamington Spa. He maintained the Savannah home, but only returned there when he was on business. Andrew Low did not approve of the relationship developing between Willy and Daisy, since he wanted his son to marry someone of equal status. On the other hand, Willie Gordon wanted Daisy to marry a man who could support himself through his own hard work, rather than marry an idle rich man.

The following article looks at her marriage, and move to Wellesbourne House.