Dowe Bridge on the River Avon and Watling Street

A 1900s trip down the Avon revisited, part three 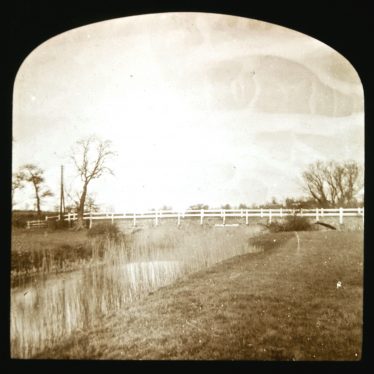 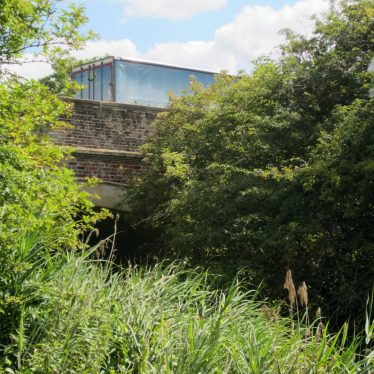 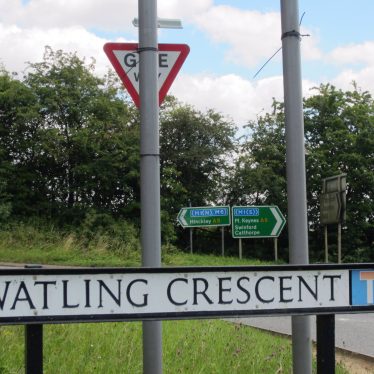 A5 and Watling Crescent
Anne Langley

Dowe bridge carries the A5 over the river Avon where it enters Warwickshire. The old photograph shows a wide bridge but it is hard to get a photograph nowadays because trees have grown up around it. Today the river is narrow and covered in duckweed whilst lorries thunder over the bridge.

Watling Street: the A5

The A5 follows an ancient trackway from Kent to St Albans that the Romans took over, paved and extended. Their road, called Watling Street, ran from Kent, via London and St Albans to Wroxeter near the Welsh border. Just to the north of Dowe bridge,  Watling Street forms the boundary between Warwickshire and Leicestershire. To the south of Dowe bridge the A5 forms the border between Warwickshire and Northamptonshire for a short while. The photograph shows ‘Watling Crescent’ nearby, named after the Roman road.

Near Dowe bridge on Watling street (just to the north of the M6) stood Tripontium – an important Roman settlement that was excavated by the late Jack Lucas and the Rugby Archeological Society over a long period of time. It contained a temple, baths and an inn; interesting items from the site can be viewed in Rugby Museum. The name Tripontium referred to three bridges: Dowe bridge over the Avon and bridges over two tributaries.

A trip down the river Avon revisited

email
More from River Avon
More from Bridges and Viaducts