You are here: Home>Locations>Wappenbury>"Wappenbury Hall" 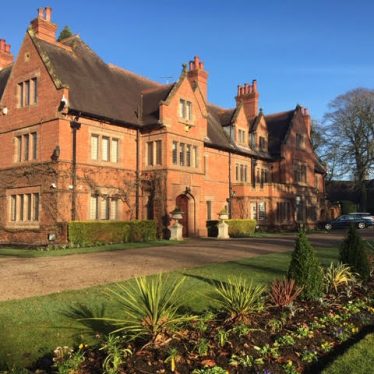 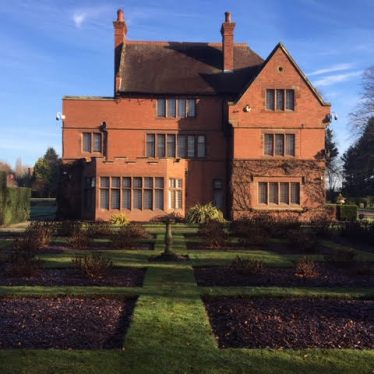 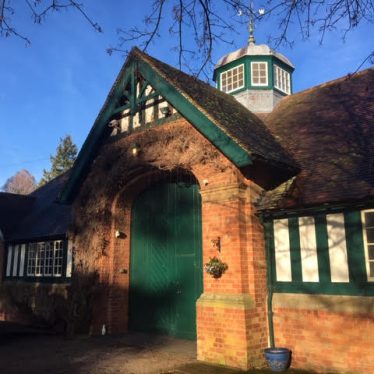 Wappenbury Hall, a house which was extended during the Imperial period from a small farm house and which has seen further extensions during the 20th century. It is situated 400m north east of the church, Wappenbury.

1 Marked as Wappenbury Hall on OS maps.
2 Although this building is marked as Wappenbury Hall on the latest O.S. maps, technically it is not so. The present owner related the brief details of its history as far as she knew them, as there is no written account of it. Up until 1894 the present house was a (much smaller) farmhouse, and it was then extended and considerably altered by a gentleman, who also built the massive stables (all done out in oak) to house his Hackneys which he intended to breed. (The stables now serve as garage/store-rooms etc.). The present owners extended and improved the house again (adding the drawing room, the wood panelling in the hall, and landscaping the garden to include a swimming pool etc.) and it is all now kept in excellent condition by a team of servants. No precise architectural/historical details (e.g. deeds etc.) could be found, but these modern changes on the whole are quite tasteful and in keeping with the tone and character of the place.