You are here: Home>Locations>Hartshill>Site of Signal Box at Hartshill Sidings 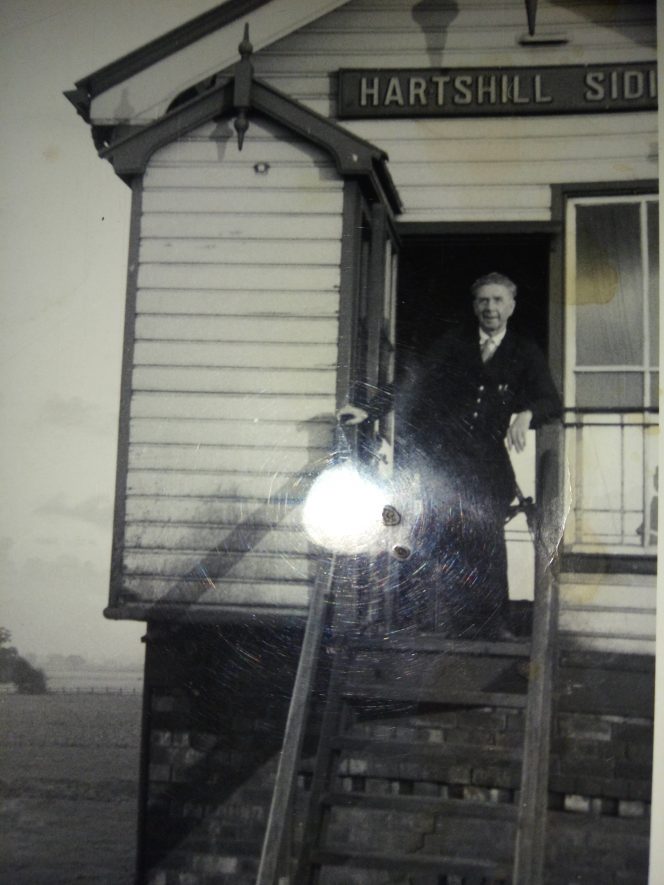 The site of a railway signal box that was in use during the Imperial period. It was situated 200m south east of Grange Road, Hartshill.