You are here: Home>Locations>Rugby>Site of Rugby Portland Cement Works 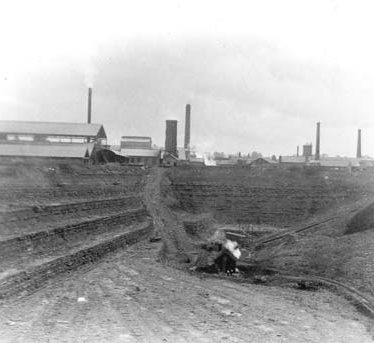 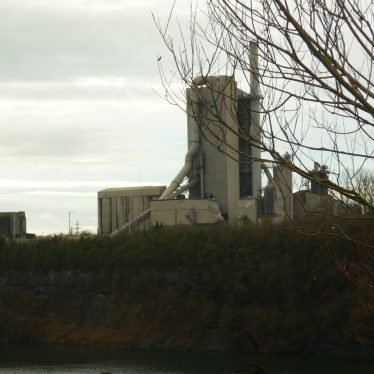 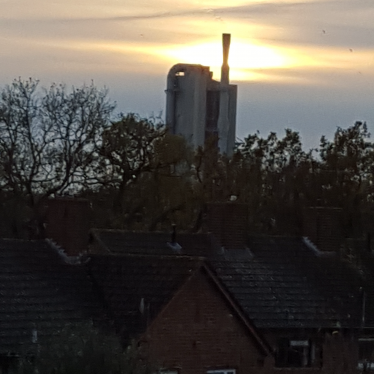 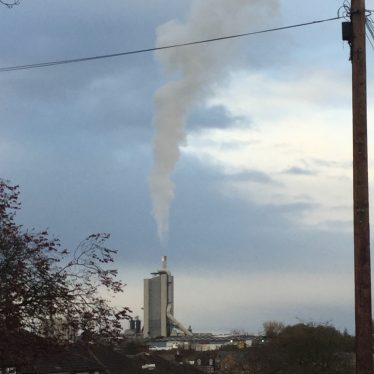 The site of Rugby Portland Cement Works, where cement has been made since the Imperial period. It is situated 600m east of Townsend Lane.

1 Site of Rugby Portland cement works marked on 1886 map.
2 The Rugby Works began producing lime in the early 19th century and cement manufacture of sorts under the company’s “Crown Cement” trade mark began at the works in the 1820’s and thereafter became its principal product. The business was situated at Newbold (near Rugby) and was run as a small family concern by two local landowners Thomas Walker and Lawrence Tatham; the name of the original business being known as the Rugby Lias Lime and Cement Company. The works on the present site at New Bilton was built in 1865. There were eventually two works, the one at Newbold having seven kilns, and a smaller concern at nearby Bilton. After George Walker’s death the company was taken over by the Rugby Portland Cement Company which was formed in 1872.
3 The layout of the works and quarries has been completely altered a number of times between 1886 and today. Almost all the early buildings have been demolished and it is unlikely that any significant original features survive.