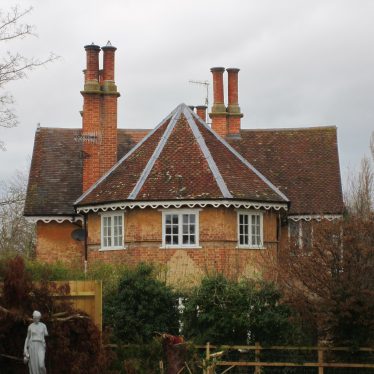 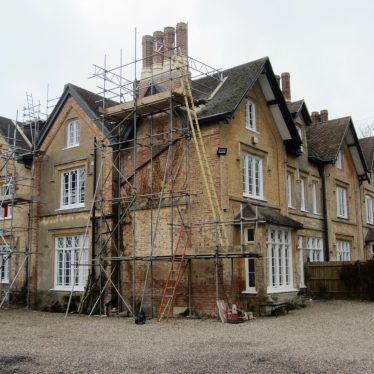 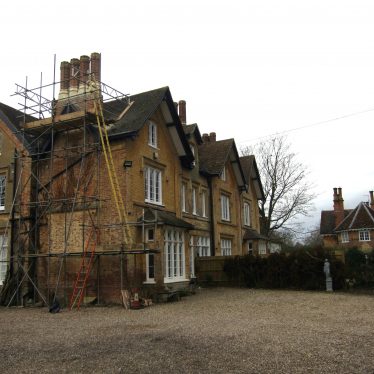 1 The Victoria Spa was built c.1834 by a consortium of local business people, with the idea of developing a fashionable inland resort. The Spa opened in 1837, to mark the 17th birthday of Queen Victoria but later failed because the social life associated with other Spas of that period was lacking. Members of the consortium bought land in the area, laid down a road (Victoria Terrace) and built houses (Linden House, Bishopton Lodge) in an attempt to attract development around the resort. However the investors lost their money and the spa closed.
2 Kelly’s Directory of 1884 claims that the spa had been popular for 200 years by that date. But the surviving buildings (including pump house and lodges) and grounds were developed in 1837. This venture had failed by 1870s. Grounds consist of villa type pleasure grounds with walks and pond. Recommended for inclusion on Local List.
3 The Bishopton waters were first publicised in 1744. The Royal Victoria Spa was apparently the first establishment to be named after the future Queen Victoria and formed part of an ambitious plan to create not only a medicinal establishment and hotel but a new residential district. Contemporary illustrations [one reproduced] show the pump house and grounds, which remain, the latter overgrown. Identified as a key site for the Local List.
4 The OS 1:10560 Sht Warks 44NW shows the surviving pump house, villas and garden features.