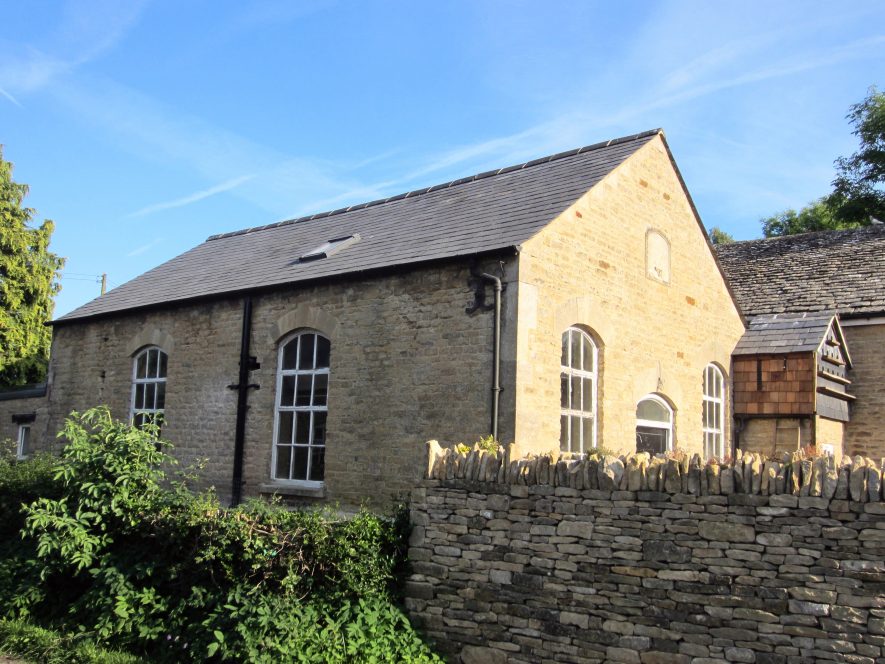 A Primitive Methodist Chapel dating from the Imperial Period, it is situated 250m north west of the Primary School. It is now a private house.

1 Bearing a date stone marked 1881. This Methodist chapel became redundant as a place of worship in 1930. It became an antique shop, but is now a private dwelling. It is stone-built with a slate roof.
2 Noted in local account.