You are here: Home>Locations>Polesworth>Nethersole School, Polesworth 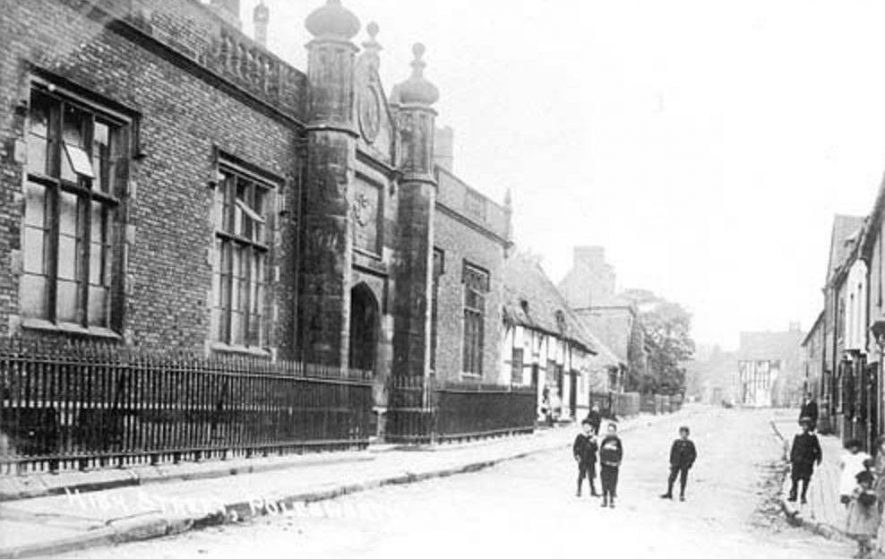 Nethersole School which was built in the Post Medieval period. Part of the school was rebuilt in the Imperial period. It is situated 50m north of High Street, Polesworth.

1 The school was founded in 1638 by Sir Francis Nethersole and was first built in 1655. Front range, the Old School, was completely rebuilt 1818; the rear ranges, are early or mid 19th century. Courtyard plan. Tudor style.