You are here: Home>Locations>Hartshill>Hartshill Castle Chapel 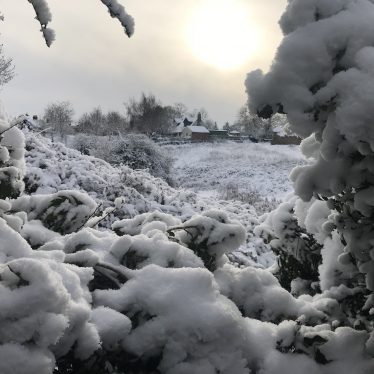 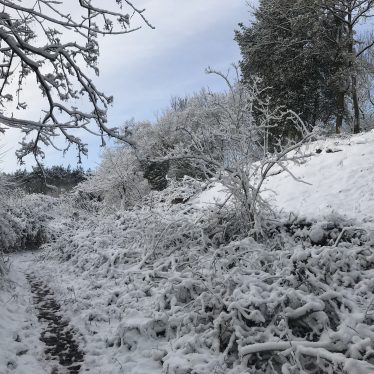 The Motte at Hartshill Castle, 2017.
Image courtesy of Len Lippitt
Description of this historic site

The remains of a Medieval chapel which was associated with Hartshill Castle. Only two walls of the chapel remain and they are situated to the east of Hartshill Hayes Country Park.

1 A stone-built chapel inside the bailey. Practically the whole of the E wall remains, with its small window and a portion of the S wall including the piscina. Built of rubble of the local quartzite, window dressings of N Warwickshire sandstone. It was in a fair state of repair in 1815 according to a drawing in the Aylesford Collection.
2 Note.
3 An east window had chamfered jambs: the head is missing, but inside are a few voussoirs of a chamfered round rear-arch.
4 Ancient Monument Description.
5 Listed Building Description.
6 Scheduled Ancient Monument Description.
7 OS Card.
8 At the north end of the castle are the standing remains of a chapel which is approximately contemporary with the refortification of the enclosure. The chapel has been constructed against the north curtain wall and is built of local quartzite with window dressings of sandstone. The east wall of the building is the best preserved and it contains a small window opening. A portion of the south wall remains standing and includes a piscina.

Linkedin
More from Hartshill
More from Chapels and Churches