You are here: Home>Locations>King's Newnham>Excavation of Ring Ditches in Kings Newnham 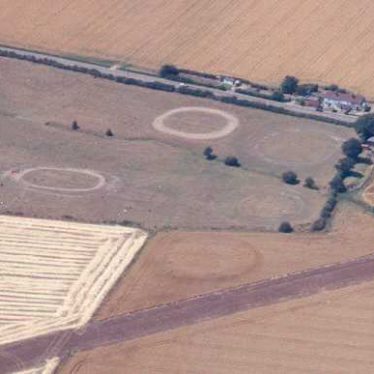 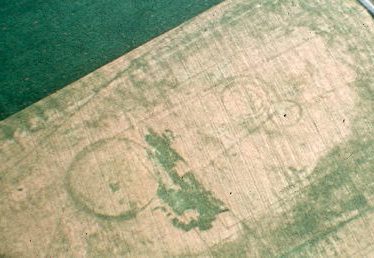 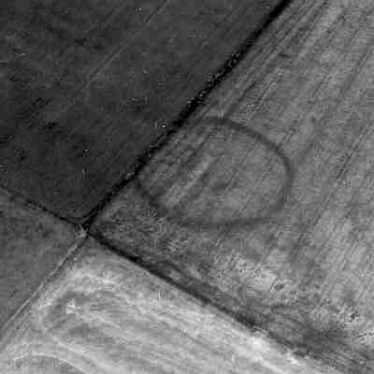 Two ring ditches of Neolithic date were found during an archaeological excavation. The ring ditches were situated within an enclosure. They were located 500m east of Bretford.

1 1968: part of the complex was excavated, which included a pair of ring ditches and an elongated enclosure. Five trenches were opened up and revealed: Site C – a low earth mound 1.9m in diameter and 1.4m in maximum height. No finds. Site B – the S of two ring ditches consisting of two concentric circular ditches. The outer is 30m in diameter, the inner 24m. Traces of a mound were found along with two cremations accompanied by urns. The E ditch of the elongated enclosure that enclosed ring ditches on Sites A and B was found, but its relationship to the ring ditches not determined. Site A – a small part of a large circle was excavated. It appeared too small to have acted as a quarry for a mound. The only finds were a few flint flakes and much of the area had been disturbed by gravel digging. These ring ditches may have been henges rather than barrows and the elongated enclosure is possibly in the cursus tradition.
2 Plan.
3 Dating revised to the Neolithic.
4 See MWA3455 for details of the excavations in 1989-1990.