You are here: Home>Locations>Coleshill>Coleshill Bridge 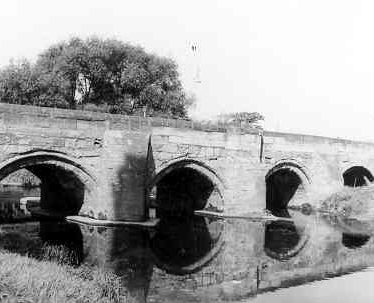 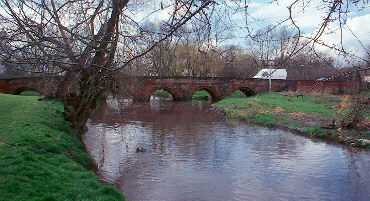 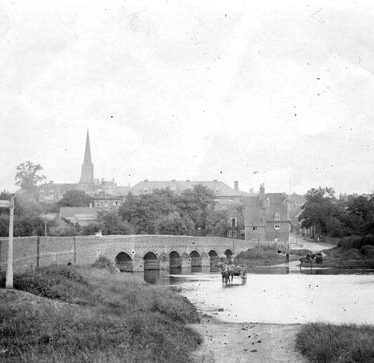 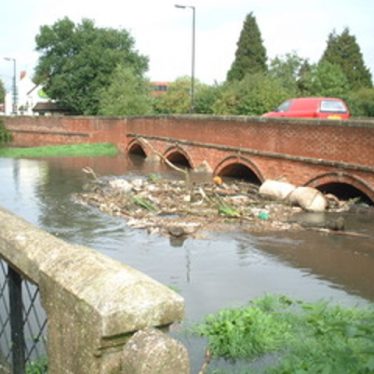 Coleshill Bridge which was built during the Post Medieval period. It is constructed from sandstone ashlar and is situated at Cole End, Coleshill.

Linkedin
More from Coleshill
More from Bridges and Viaducts
More from Streets, Roads, and Railway Tracks