You are here: Home>Locations>Maxstoke>Church of St Michael and All Angels, Maxstoke

Church of St Michael and All Angels, Maxstoke 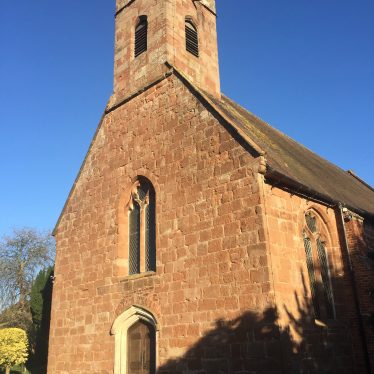 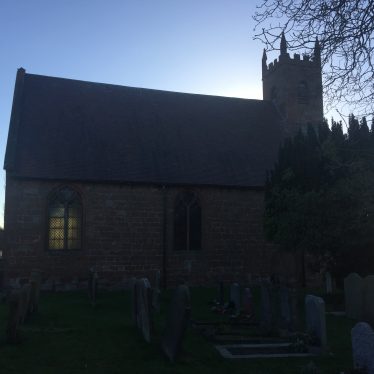 The Medieval parish church of St. Michael and All Angels which is Medieval in origin. It is situated in Maxstoke.

1 c1340. A plain rectangular structure with a modern embattled bell-turret at the W end and a modern vestry on S. C18 pulpit and panelling. The church and walls, butressed on the S, are probably ancient.
2 Built at the same time as the priory, c 1340. A church at Maxstoke is mentioned in the late C13.
3 Evidently dates from the same time as the priory and castle, but it is a surprising building. It looks as if it is the very proud chancel to a church that was never built. Can this be due to its having been built as a chapel ante portas of the priory? No division between nave and chancel.
4 Photographs.
5 Ground higher at E than W – plinth buried at E. Adjoining settlement removed when priory built? C17 vaults indicated by wall plaques. External drains – whole exterior. C14 priory adjoins church. Below-floor deposits probably extensively disturbed by graves inside church. Possible remains of deserted settlement around church.

Linkedin
More from Maxstoke
More from Chapels and Churches