You are here: Home>Locations>Lea Marston>Church of St John the Baptist, Lea Marston 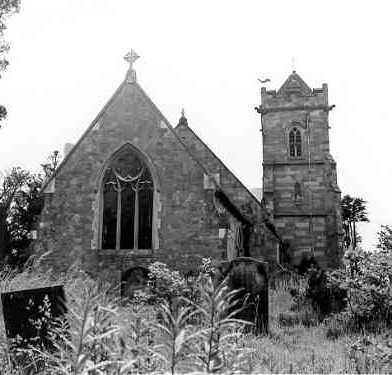 The parish church of St John the Baptist, which has its origins in the Medieval period. It is situated 600m south of Lea Marston.

email
More from Lea Marston
More from Chapels and Churches