You are here: Home>Locations>Tysoe>Church of St Mary, Middle Tysoe 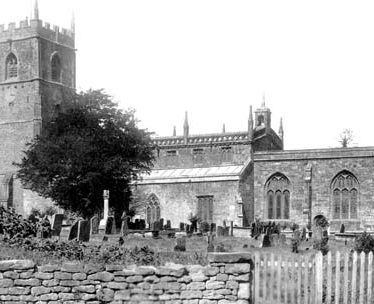 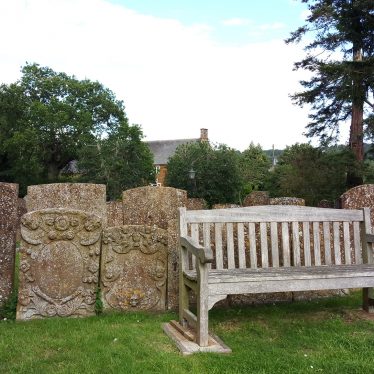 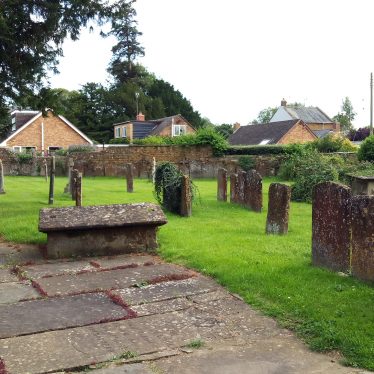 The Church of St Mary which was originally built during the Medieval period. The church was restored during the Imperial period. It is situated on Main Street, Middle Tysoe.

1 Chancel, N vestry, nave, N and S aisles, S porch and W tower. The building dates from the end of the 11th century or beginning of the 12th century, when the nave was shorter and probably narrower. The narrow S aisle was added some time after the mid 12th century. Nave lengthened and W tower built at end of 12th century; the S aisle and arcade may have been lengthened then or soon after. c1330-40: The nave was widened to the N and the N aisle added, the clearstorey built, and the S aisle rebuilt, retaining the 12th century S doorway. Late 15th century: Chancel rebuilt and tower heightened. 15th century porch. 15th century roofs to nave and chancel. Church restored 1854 and 1912. The vestry and organ-chamber was added in 1872. 14th century font. Monuments. There was a priest at Tysoe in 1086.
2 Plan of the church.
3 Photograph of the interior looking west.
5 Excellent fenestration and other detail.
6 Noted by Ordnance Survey.
7 Observation and recording in advance of development uncovered a previously unsuspected foundation, possibly an early west tower replaced when the nave was extended in the mid to late 12th century. The fieldwork also suggested that (at variance with the VCH theory) the original north wall of the church was on the line of the present north wall of the nave, rather than to the south of it. Pottery dating to the 12th and 13th centuries was recovered together with medieval floor tile fragments. No evidence came to light to suggest that the church is located on a former Romano Celtic temple.
8 Details of interior fixings of the church as well as details on the historic fabric.