You are here: Home>Locations>Willey>Church of St Leonard, Willey 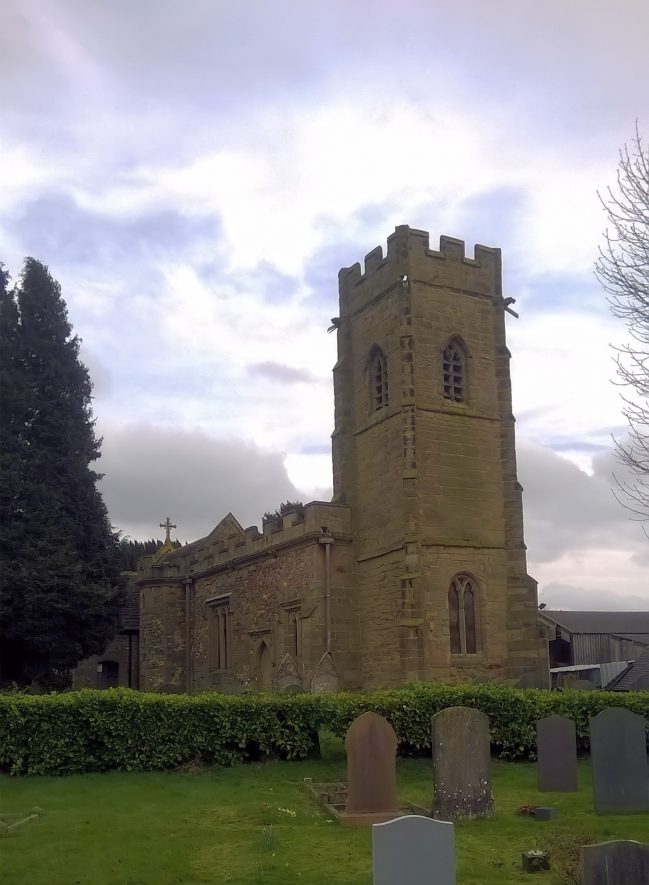 The Church of St Leonard which was originally built during the Medieval period. It was largely restored during the Imperial period. The church is situated in Willey.

1 Chancel, nave, vestry, S porch, and W tower. The tower and nave probably date from the late 14th century or early 15th century. It has undergone considerable restoration and the chancel was rebuilt and enlarged with a vestry on the N side, and at the same time the S porch was built, the S wall refaced and battlemented parapets added to the nave and stair turret. 16th century nave roof. Disused 14th century font. The church is recorded in the 12th century.
2 Small ashlar-faced Perp W tower, oblong in plan. Uncommonly prominent rood-loft turret. Most of the motifs of the church are Victorian (1864-5). Early 14th century monument.
4 Noted by Ordnance Survey.