You are here: Home>Locations>Monks Kirby>Church of St Editha, Monks Kirby 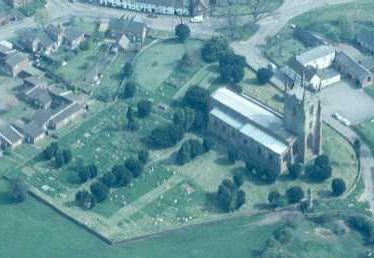 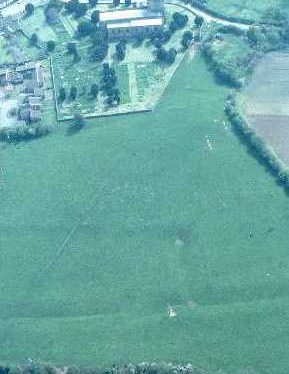 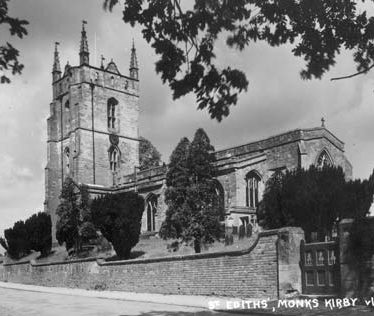 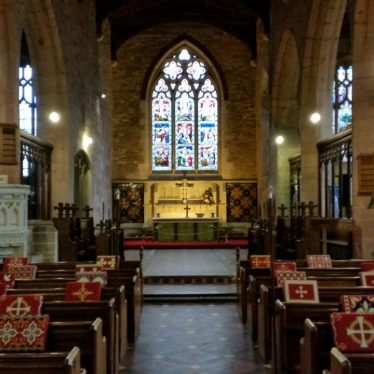 The Church of St Editha, originally built in the Medieval period. It was largely rebuilt during the 14th century. The church is situated 175m west of the Post Office, Monks Kirby.

1 Chancel, nave, N and S aisles and chapels, S porch with parvise, vestry, and SW tower. Rebuilt in the later 14th century and again towards the end of the 15th century, when the present arcades were built, the upper part of the tower rebuilt, and most of the windows replaced. The priory buildings were on the N side of the chancel; parts of them were embodied in the church during the 15th century reconstruction to form the chapel. Church re-roofed about the end of the 16th century. N aisle partly rebuilt in the 19th century and a vestry added. The exceptionally large tower lost its octagonal spire in 1722. 16th century monuments. Kirkby, the original form of the name of the parish, implies the early existence of a church here. At the Norman Conquest Geoffrey de Wirce found the church in ruin and gave it to the Abbey of St Nicholas, Angers.
2 Plan of the church.
3 Photograph of the tomb of Basil Feilding and his wife.
6 After the Black Death, the church became a place of pilgrimage to the shrine of Our Lady, and in 1360 the monks and the people petitioned Pope Innocent VI, claiming that ‘Christ has wrought many miracles in honour of his Mother in the Church of the said Priory, which is old and in danger of Ruin’. The Indulgence was granted and clearly generously supported by the people, for the church was rebuilt very much in the size and style we see today. The church consists of Chancel, Nave, North and South Aisles, with a pavise, vestry and tower, built into the North West Corner. Originally rich red sandstone, parts of the fabric have from time to time been refaced with white ashlar. With various monuments to the Feilding family, the two earliest being table tombs in the North Chapel. In the South Chapel, known as the Skipwith Chapel, is the tomb of the last Sir Thomas Skipwith and his wife Selina Shirley with, above, his Arms impaling hers. A mutilated head built into the North wall is claimed to be that of Geoffrey de la Guerche, the founder.
7 Plan of the church.
8 In 1977 a small trench was put down alongside the NE angle of the N chapel, which found a blocked doorway flanked by cylindrical columns bearing traces of chevron ornament – this was/is the only apparent 12th century work in the church, but whether this is in situ or not is debatable.
9 Ground plan of excavations.
10 The church today is as described, in a state of good upkeep and still used.