You are here: Home>Locations>Newton>Biggin Mill, Newton 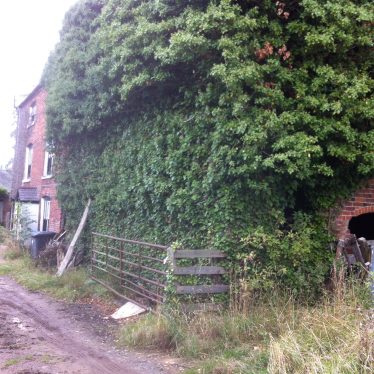 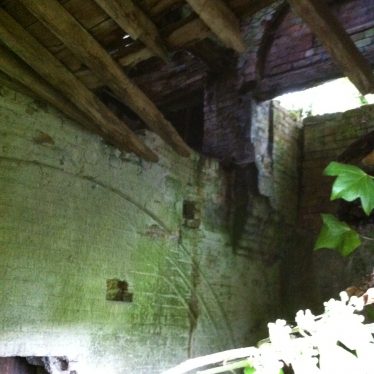 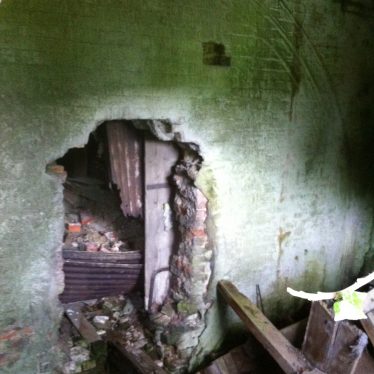 Biggin Mill, a watermill that dates back to the Medieval period. It continued to be used until the Imperial period. The mill building is still standing and is situated 400m south east of Newton.

1 Biggin Mill belonged to Coombe Abbey from the 13th century and after the Dissolution it was included in the manor of Newton. Details of ownership exist for the 19th century. Early 19th century mill buildings and mill house. The mill is a three-storey brick structure which contained an internal overshot waterwheel of iron, c6m in diameter by c1.8m wide, which was removed, along with all the main gearing, and sold for scrap in the early 1940s. The leat and pond have been filled in.

Linkedin
More from Newton
More from Building
More from Windmills, Watermills and Cornmills